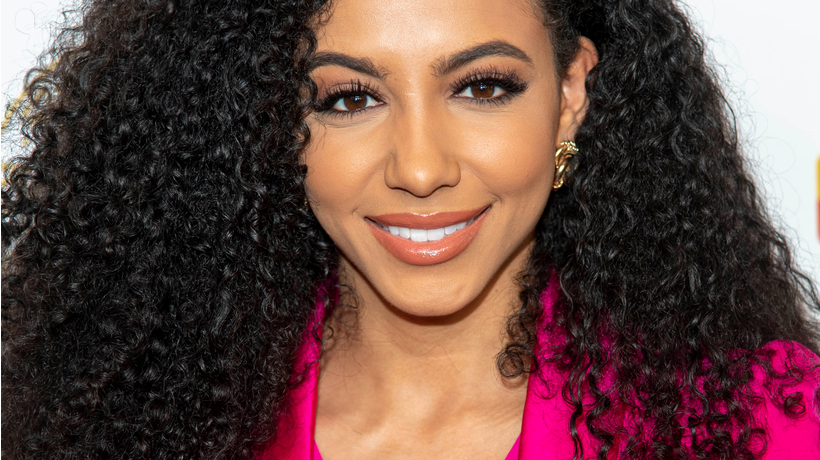 Television correspondent and former Miss USA Cheslie Kryst has been found dead after she jumped from a Manhattan apartment building on Sunday morning, police say. She was 30 years old.

After winning the Miss USA title in 2019, Kryst, who was representing the state of North Carolina, finished in the top 10 in the subsequent Miss Universe competition. Following her success in the pageant circuit, Kryst began working as an entertainment correspondent for TV’s Extra, for which she was nominated for two Daytime Emmy awards.

Kryst was also an accomplished lawyer who worked for a firm based in Charlotte, North Carolina.

Her family confirmed her death in a statement, writing, “In devastation and great sorrow, we share the passing of our beloved Cheslie. Her great light was one that inspired others around the world with her beauty and strength. Cheslie embodied love and served others, whether through her work as an attorney fighting for social justice, as Miss USA and as a host on EXTRA. But most importantly, as a daughter, sister, friend, mentor and colleague – we know her impact will live on.”

In a 2019 interview with the North Carolina Bar Association’s blog, Kryst revealed that she was inspired by her mother April Simpkins, who was 2002’s Mrs. North Carolina, to enter pageantry.

“I remember watching her win and going to appearances with her during her reign,” Kryst said. “Her title provided her with a platform to advocate for issues that were important to her and people listened.”

She said in 2019 that she worked as a civil litigator while carving out her own time to work to reduce the sentences of deserving inmates.

“She is passionate about criminal justice reform and has worked pro bono for clients serving excessive time for low-level drug offenses,” said Poyner Spruill LLP, for which Kryst worked, in 2020. In a February 2021 press release, Poyner Spruill announced that Kryst had been named a North Carolina Lawyers Weekly Diversity & Inclusion honoree “for her work in advancing diversity in the legal profession and her community.”

The firm also noted that Kryst served on the board of Big Brothers Big Sisters of America and was an “impact ambassador” for the nonprofit women’s support group Dress for Success.

“She cared, she loved, she laughed and she shined,” added Kryst’s family in their statement. “Cheslie embodied love and served others, whether through her work as an attorney fighting for social justice, as Miss USA and as a host on ‘Extra.’ But most importantly, as a daughter, sister, friend, mentor and colleague — we know her impact will live on.”

If you or someone you know is at risk of suicide, please call the National Suicide Prevention Lifeline at 800-273-8255, text TALK to 741741 or visit SpeakingOfSuicide.com/resources for additional resources.