How Reading Body Language Can Give You an Advantage 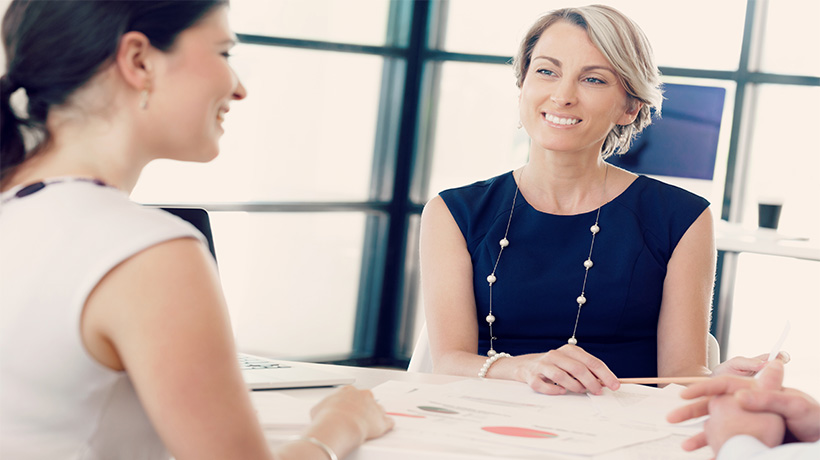 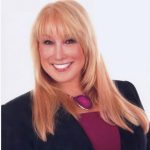 Have you ever wanted to read the mind of a boss, coworker, or client – find out the real truth?  Lillian Glass offers the next best thing: understanding their body language.  Learn the basic signals and get an edge by knowing what is really happening.

As soon as someone sits down to interview you, you will have an inkling as to whether she likes you. Here are some signs to look for.

How to know it went well…

…or if it has gone south