When Guys Get Together, Do They Talk About Their Partners? 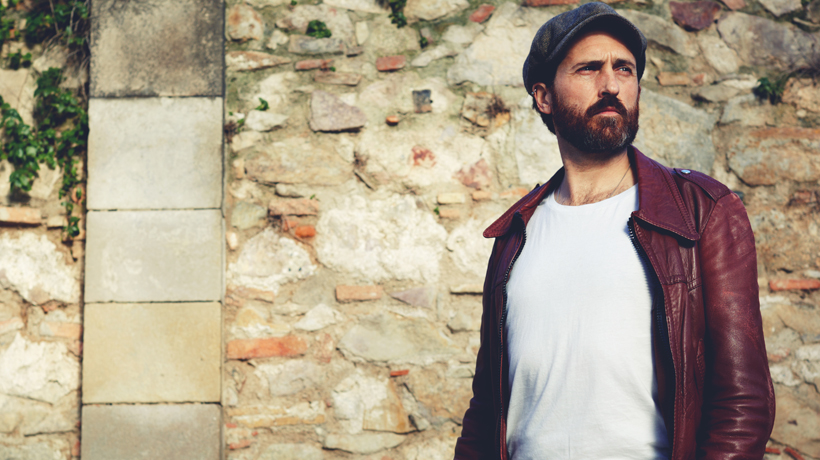 First of all, I’m talking about men, not boys. Men in committed relationships. Players? That’s a whole different thing.

It’s women right?
Not so much. When men get together it is important for women to know that, women don’t come up very often. Men will talk sports, movies, politics, games, the job, pets, finances, nature, cars, and eventually or fleetingly, women. Are you surprised?

Well, when women do come up, it’s us significant others they talk about, right?
Um, no, not really. When women become the rare topic of the conversation, those women aren’t usually our wives/serious girlfriends. No, it is usually some conversation about this or that celebrity or sports figure. It might be about their looks, or what they’d be like in the sack, but that’s not that interesting to talk about for men, so it doesn’t happen much. I’m guessing you’re a little disappointed by now; but there’s good news.

Remember, women experience a more narrative type of love and relationship, one that weaves stories together with romance and physical contact. Men, less so.

I’m his wife/girlfriend/fiancé, aren’t I important to him?
You are SOOO important to your man that men have an unwritten rule that they don’t talk about their women. Why? It’s not cool to talk about another guy’s wife’s looks. Women are sacred; not for idle banter.

If you and your man recently had a disagreement, you might come up in that context, to which the group will usually respond with some words of encouragement and change the subject. Because (and here’s the key) when men get together away from their significant others, it’s like they’re on a mini-vacation. It doesn’t mean we don’t love you, it just means we’re having man-time – no girls (or girl-talk) allowed.