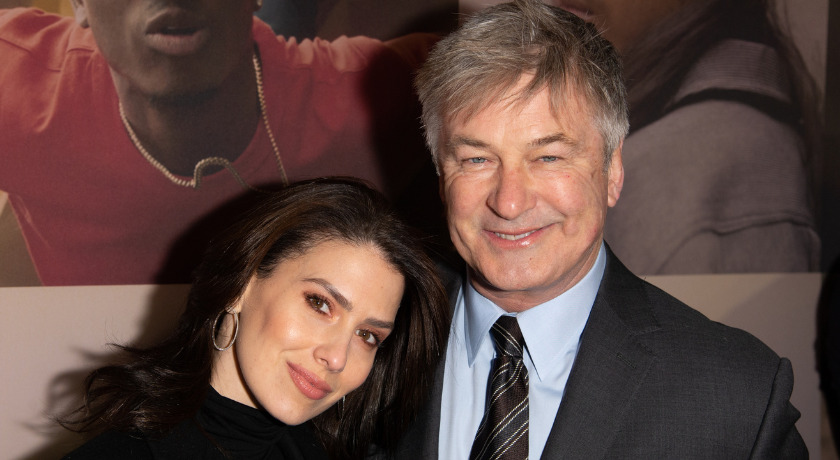 Following the charges issued today against Alec Baldwin for the manslaughter of Halyna Hutchins, Baldwin’s lawyer has issued a statement, saying, “This decision distorts Halyna Hutchins’ tragic death and represents a terrible miscarriage of justice. Mr. Baldwin had no reason to believe there was a live bullet in the gun — or anywhere on the movie set. He relied on the professionals with whom he worked, who assured him the gun did not have live rounds. We will fight these charges, and we will win.”

A settlement was previously reached in a lawsuit between Baldwin and Matthew Hutchins, Halyna’s husband. Baldwin has repeated stated that he did not pull the trigger and is not guilty in this tragedy. A lawyer representing the Hutchins’ family says they support the charges filed. “We want to thank the Santa Fe Sheriff and the District Attorney for concluding their thorough investigation and determining that charges for involuntary manslaughter are warranted for the killing of Halyna Hutchins with conscious disregard for human life.”

Hilaria Baldwin recently spoke in an interview with Extra, stating that “We can’t be okay. No one is okay. It was and is a tragedy that nobody could ever have imagined.”

She went on to describe how she and Alec explained the situation to their eldest children, Carmen and Rafa.

“There is no way that you can explain this because it is awful. It’s awful! I thought I was going to do this [explain] without Alec and he said, ‘No, I can’t be a coward. I have to be there…’ And then when I tell them… Carmen started saying to me, ‘Why are you telling me this?…She said, ‘I want to un-know this.’ She used the word ‘un-know,’ and Alec said, ‘I want to un-know it, too,’ I think everyone wants to un-know it… because it’s real.”

Hilaria was photographed today, shortly before the charges were announced, leaving her apartment with two of her children. When reporters asked how she anticipated the day’s events, Hilaria did not respond.

There has been no comment from Alec Baldwin or his representatives.