How Does This Researcher Know (with 94% Accuracy) Which Marriages Will End in Divorce? 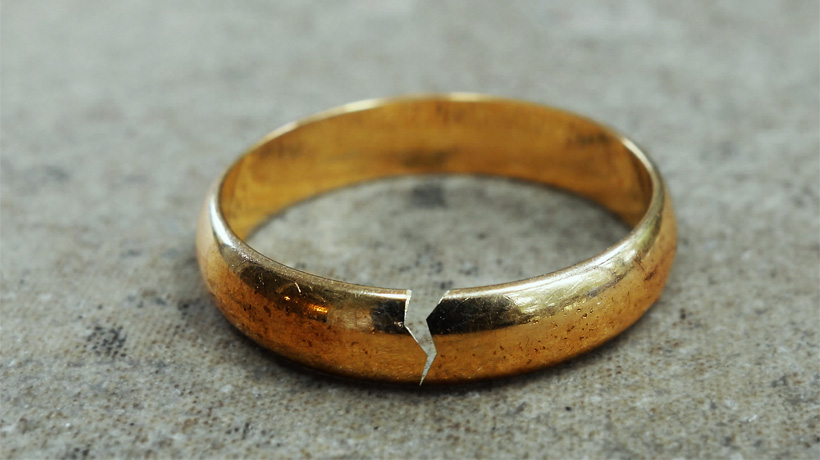 Dr. John Gottman is a world-renowned therapist, researcher, and professor on marital stability and divorce prediction. He has conducted over 40 years of breakthrough research with thousands of couples, and now gives his incredibly valuable professional advice to others via in-person workshops and online training.

In 1992, he performed a clinical research study in which he interviewed 52 couples about their relationships, then predicted whether or not they would separate or stay together in three years. He had a 94% accuracy rate. How, you ask?

Well, he focused on a set of seven variables that could predict success or failure in a relationship, then comprehensively analyzed couples’ scores in each category.

During the interviews, partners would be asked to describe how they first met, what the courtship was like, why they decided to get married, their good and bad times, and their general philosophy on how to make marriage work. The variables were:

After this step, they would be asked to have a 15-minute conversation with each other on a problem in their marriage. That’s when researchers would really examine their conflict styles.

Dr. Gottman noticed when couples who get divorced talk about relationship conflicts, their conversations have one or more of the following features:

The harsh startup
If the conversation begins with sarcasm or some other demonstration of contempt from one or both parties, it will most likely end with the same level of disdain. Just the first three minutes of a conversation can indicate how the rest of it, and apparently how the rest of the marriage, will go.

“The Four Horsemen”
There are four types of negativity that occur chronologically and that are so damaging to the relationship that they almost always end in divorce. They are: criticism, contempt, defensiveness, and stonewalling.

Flooding
Sometimes, when one partner criticizes the other, their negativity can come suddenly and with great force, like a flood. A harsh startup tends to lead to the Four Horsemen, which in turn tends to cause flooding.

Body language
A target of flooding will usually experience physiological distress. Their heart rate will speed up, their body will release adrenaline and other hormones, and their blood pressure will increase. As a result of this very physical stress response, the partner might find it incredibly difficult to productively communicate.

Failed repair attempts
Explosive conflicts alone do not ruin marriages. One of the biggest predictors of divorce is the period that follows a conflict: the de-escalation period. If the couple stays angry once the argument is over and does not attempt to reconcile, they are pretty likely to end up splitting up.

Bad memories
During the interview portion of the study, when Dr. Gottman asks about the couples’ memories from the relationship, those who mentioned mostly positive feelings and who were able to reminisce on their struggles as learning experiences were more likely to stay together.

How to improve a struggling marriage
If you recognize that you and/or your partner have one or more of the aforementioned tendencies and you would like to improve the communication in your relationship, Dr.Gottman offers 10 things you can try before giving up.

If these tips don’t work or you would just like to compound your method, try going to couples’ counseling.