How Forgiving Are You Based On Your Zodiac Sign? 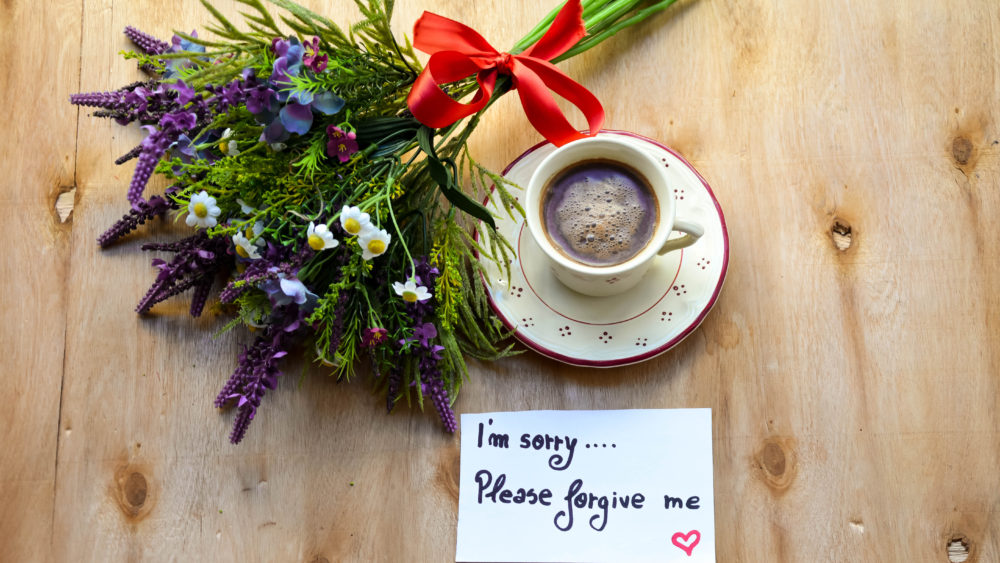 Some people hold grudges, while other people prefer to let bygones be bygones. Here’s how you might react to someone who wrongs you (according to your zodiac sign).

Aquarius (January 20th-February 18th)
An Aquarius woman only forgives someone who she believes is genuine in their apology. If you wrong an Aquarius and she decides to make amends, remember this – she’ll forgive, but she certainly won’t forget.

Pisces (February 19th-March 20th)
If you get on a Pisces’ bad side, they’ll definitely tell you what you did wrong. However, a Pisces woman will never hold a mistake against you – they recognize that mistakes are a part of growing (and they know that they’ve made plenty of their own).

Aries (March 21st-April 19th)
Although you can sometimes be quick to anger, you’re also quick to forgive. You recognize that you periodically act without thinking first – and you’d want someone to forgive you if you were in their shoes.

Taurus (April 20th-May 20th)
Taurus women have the tendency to hold grudges. You are deeply hurt when people wrong you.  Learn to stop wasting your energy on this person and let your negative feelings go. You’ll feel much better when you do.

Gemini (May 21st-June 20th)
Your sign may have trouble deciding whether to forgive someone or not since you constantly have two opposing thoughts inside your head. To work through this, listen to each voice. Then, carefully think about which side you are leaning toward.

Cancer (June 21st-July 22nd)
When someone hurts you, you feel their betrayal deeply; you feel everything deeply. You have trouble forgiving someone who hurt you after you’ve trusted them.

Leo (July 23rd-August 22nd)
When someone damages your pride, it hurts – but you don’t let it shake your confidence. You are willing to pardon their behavior, especially because you prefer to keep people in your good graces.

Virgo (August 23rd-September 22nd)
Virgos will think long and hard before they decide to forgive anyone. This isn’t because you’re holding it against them; it’s because you’re the type to meticulously think through any decisions before making them.

Libra (September 23rd-October 22nd)
As a Libra, you’re uneasy when you’re not in harmony with a person. That’s why you’re one of the most forgiving signs of the zodiac. You would rather just move on instead of being in a state of constant conflict and unbalance.

Scorpio (October 23rd-November 21st)
Scorpio women tend to internalize their feelings. You may harbor feelings of resentment for a long time if someone wrongs you, but you won’t let it show.

Sagittarius (November 22nd-December 21st)
You don’t like to harbor feelings of ill will toward anyone for what they did – you’d rather ignore the situation altogether. While this may lead you to hand out your forgiveness to everyone, it might be helpful to evaluate each situation first. It’s great to be forgiving, but you want to make sure you’re not going to regret letting someone back into your life who shouldn’t be there.

Capricorn (December 22nd-January 19th)
As a Capricorn, you don’t like to deal with anything that gets in the way of your goals, which is why you’re willing to make amends with people. You don’t have time to hold grudges – you have more important things to do!