How to Respond to Someone Who Treats You Badly 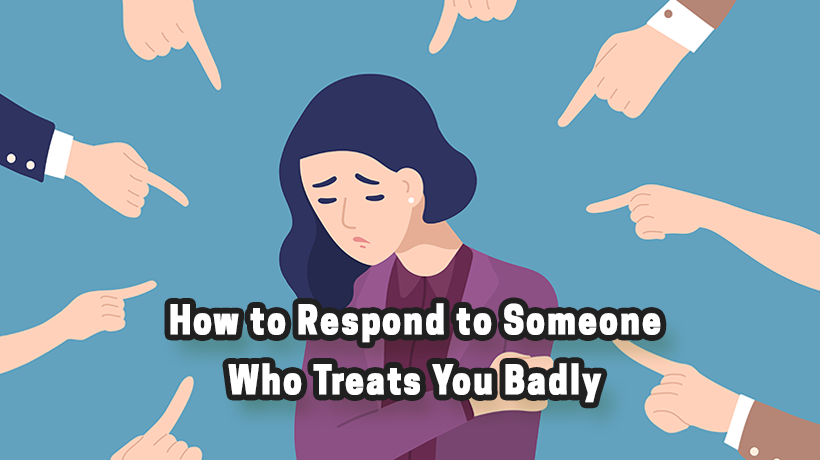 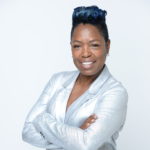 Unless you’re planning to spend the rest of your life as a hermit, you’re probably going to come up against some people who disrespect you and treat you badly. But with awareness you can spot their transgressions and take actions accordingly. Here are some things to be aware of.

Use your words and speak from “I” statements

We “teach” people how to treat us.  Using an “I” statement to communicate how their behavior makes you feel.  For example, you can say something like, “When you do that_______________(fill in the blank), I feel disrespected, and that behavior is unacceptable to me.” Here, you are not dismissing the discount, but addressing it head on so the person can hear it.

As Former First Lady Michelle Obama said: “When they go low, we go high.”  Rather than react, respond. This requires you to pause long enough to evaluate what has happened or what has been said. Sometimes, just waiting long enough to take a deep breath can add another dimension to your perspective. By responding without being in reaction, you’ll have the feeling of being in control.

Distinguish abuse from an occasional transgression

Of course, abuse is not to be tolerated and as quickly as you can, disengage from the individual. But be mindful not to equate abuse with a person who may be “out of sorts” and has an occasional slip-up.

When a transgression occurs, try to think of why that person has acted that way. It probably has little to do with you, but how they feel about themselves. Show compassion and remember what’s great about them. Remind yourself, when they have been there for you.