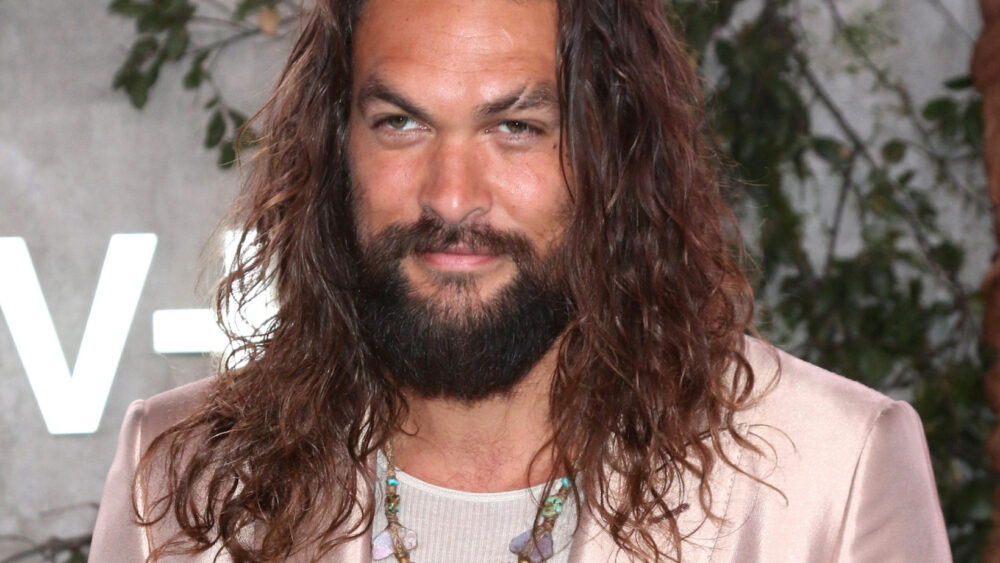 In an interview with James Corden on The Late Late Show Tuesday night, Jason Momoa opened up about the loss of his abs due to recent hernia surgery.

The Aquaman actor, 43, said he is “not really doing sit-ups,” and he is “trying to keep that dad bod going for a little bit longer.”

“Well, I don’t want to do any more sit-ups!” Momoa jokingly replied.

After the Aquaman sequel wrapped, Momoa underwent an operation and attended the 94th Oscars a day later.

Momoa presented at the awards show while wearing glasses. “I got to read tonight. I can’t see far away… they are prescription,” he said.

In May, the Dune actor posted a photo of himself getting an MRI done. “You got to break some eggs to make an omelet. Aloha J. Thankful for my ohana and friends,” he wrote in the caption.

Momoa is no stranger to injuries. On the Ellen Degeneres Show last fall, he said he hurt himself on the set of Aquaman 2 several times.

“I’m getting old,” he told Ellen. “I messed up my eyes. I just got something in it that kinda cut it up, and then I’ve gotta get surgery, I have a hernia, I’ve got ribs out. I’m just getting beat up.”