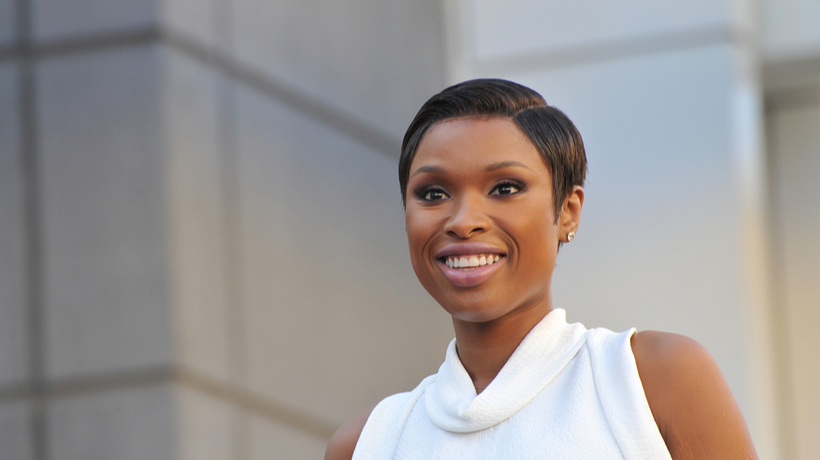 Jennifer Hudson is best known for her role in Dreamgirls. Hudson first reached stardom and popularity when she was one of the finalists in the singing contest television show American Idol. Unfortunately, she was eliminated and soon disappeared from the limelight.

After gaining traction and a fan base, she went from singing on American Idol to filming Dreamgirls, where she won a Golden Globe and an Oscar for her performance as Effy.

In 2008, she won a Grammy for her first album. However, luck was not on her side. In that same year, her mother, brother, and nephew were murdered by her sister’s estranged husband, William Balfour.

Her mother, Darnell Donnerson, and her brother, Jason, were 57 and 29, respectively. They were shot and killed at her mother’s home in October of that year. Her nephew, Julian King, was reported missing. They were able to find the body of her seven-year-old nephew, but he was found dead with gunshot wounds, as well.

William Balfour, Hudson’s brother-in-law who murdered her mother, brother, and nephew, was charged with three counts of first-degree murder along with other charges. Balfour is serving life in prison (three life sentences) according to ABC Chicago. He has not been given parole.

Four years later, in 2012, Hudson opened up about her experiences and thoughts on the death of her family members on Oprah. On Oprah, she announced that she had decided to forgive her brother-in-law for his heinous actions.

She told Oprah, “I feel like, for the most part, it’s not his fault. It’s how he was brought up. We tried to offer love, but you were so far gone, that you couldn’t even see that. A lot of things came out, that we didn’t even know about, from his upbringing, which is like he never had a chance. Had you had the love my mother gave us, or the background that some have, then you would’ve stood a chance.”

Hudson has since been seen on shows like The Voice as a coach and the 2019 movie rendition of Cats the Musical.

Hudson is currently filming an upcoming American biopic of Aretha Franklin to be released on Aug. 13, 2021.