Is There a Link Between Selfies and Narcissism? 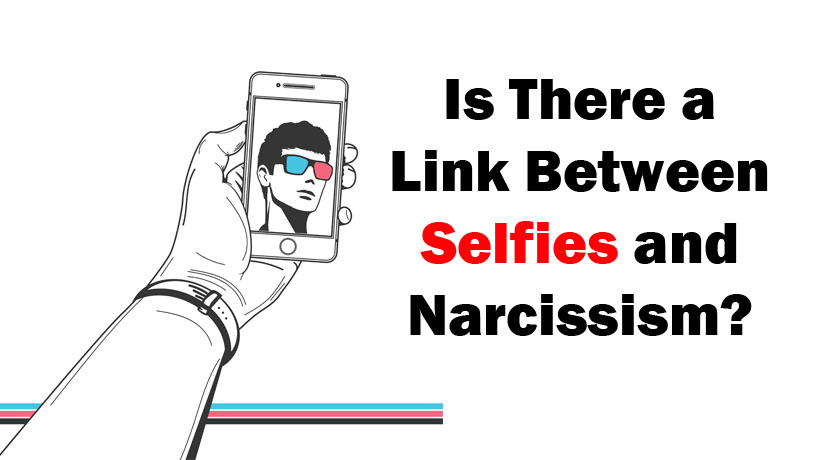 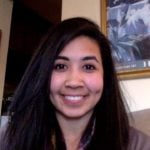 It seems obvious that selfies – the act of taking a picture of oneself by oneself – would be considered somewhat narcissistic when done excessively. But in an age where social media has become the norm and ‘selfie’ is part of our inextricable vocabulary, is there any validity to that claim? Various studies have explored the relationship between social media and narcissism. These studies show that there is, indeed, a link between the two.

Understanding the narcissist
Narcissism is a social disorder characterized by self-centeredness, dominance, entitlement and the belief that a person is better, smarter and more attractive than others. Even though narcissists evoke a sense of superiority to others, they are marked by a sense of insecurity and react to threats to their self-esteem with defiance, rage, and humiliation (Halpern, Valenzuela, & Katz, 2016). It’s sometimes hard to spot a narcissist because they tend to present themselves as successful, charismatic individuals. Even though they are fundamentally antisocial, they incorporate “cheater strategies” to appear likable and “to achieve interpersonal and social goals” (Fox & Rooney, 2015). One of those strategies comes in the form of social media.

Social media networks are the perfect platform
Narcissists develop less intimacy than people who don’t have the social disorder. Social media platforms such as Facebook, Twitter, Instagram (or even dating sites like Bumble and Tinder) are places that no-strings-attached relationships may form. “These platforms have become fertile ground for narcissists to form ‘weak-tie’ connections that do not require emotional investments, but also satisfy their need to get the attention of more people” (Halpern, Valenzuela, & Katz, 2016). Additionally, these social media platforms generally track and publish the number of followers a person has, which to a narcissist is an indication of popularity. Add the ability to filter, post descriptions and otherwise tailor your image and you’ve created a narcissist’s playground.

Which came first, the selfie or the narcissist?
The question that researchers have to ask themselves is whether narcissists take selfies more or whether taking selfies promotes narcissistic behavior. It turns out that both have an equal role. Narcissists tend to take more selfies and those who take more selfies tend to act in a more narcissistic manner, creating a sort of positive feedback loop where each reinforces the other. It’s a bit of a “chicken and egg” conundrum.

Does gender play a role?
While men and women both take selfies, the correlation between selfies and narcissistic behaviors only exists among men. Researchers at Ohio State University published a study demonstrating that the more selfies a man took greatly influenced how they would respond to a survey depicting narcissistic behaviors. When women took more selfies, it was correlated to the trait of self-objectification but they did not exhibit narcissistic qualities like their male counterparts.