Loneliness: The Public Health Threat That’s Not Getting Enough Attention 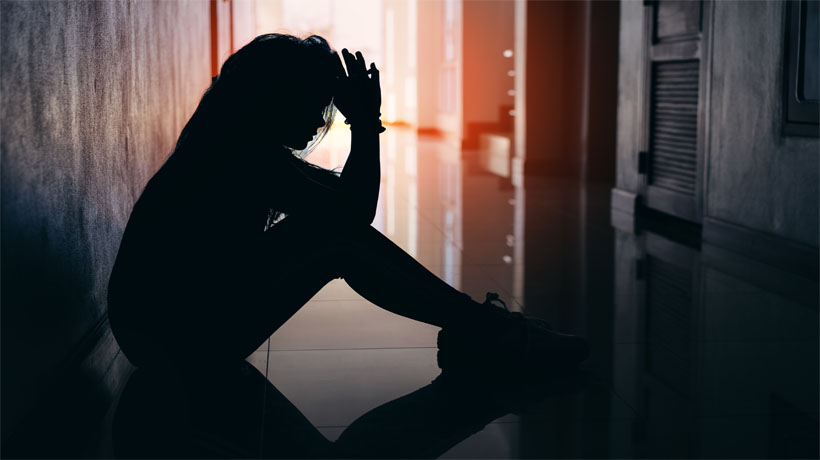 It’s long been suspected that chronic social isolation has debilitating effects on mental health. “Being connected to others socially is widely considered a fundamental human need—crucial to both well-being and survival,” said Julianne Holt-Lunstad, Ph.D., professor of psychology at Brigham Young University. “Yet an increasing portion of the U.S. population now experiences isolation regularly.”

According to a study published in 2013, people with fewer social relationships and a lack of support are at more than double the risk of developing depression. “Social isolation is a huge risk factor for the onset of major depression,” explains Dr. Stephen Ilardi, an expert on mood disorders, “which has more than doubled in prevalence over the past decade.”

Within the past year, a team of California Institute of Technology researchers has looked into the negative effects of long-term social isolation. Their investigation showed that prolonged social isolation (for approximately two weeks) leads to a series of behavioral changes in mice, including increased aggressiveness towards new mice, persistent fear and hypersensitivity to threats. For example, when met with danger, mice that were socially isolated remained frozen even after the threat had withdrawn (behavior not unlike anxiety), whereas the control mice began moving once more soon after the threat is taken away.

Now, researchers have begun to look at the precise distinctions between the state of social isolation, and the feeling of loneliness—two conditions which could have unrelated links to clinical depression. Social isolation is a condition of alienation, of which there are few or no social relationships. In contrast, loneliness is a subjective sense of solitude, which occurs when social attachments are perceived to be insufficient. Although isolation and loneliness tend to come hand-in-hand, they can also be experienced independently.

These recent studies have shown that subjective loneliness is a strong risk factor for depression, even more so than objective measures of social connection.

Even if an environment is factually social, the ways in which people can perceive their surroundings can be individualized and disparate. A study published in 2016 explains: “Socially isolated young adults do not necessarily experience loneliness. However, those who are lonely are often depressed, partly because the same genes influence loneliness and depression.” To combat depression, an increase of social connections numerically will not be effective. Instead, it’s more beneficial to decrease the instinctive notions of loneliness.

Psychologist John Cacioppo of the University of Chicago has been tracking the effects of both loneliness and social isolation, in conjunction with mental health. Cacioppo determined that just living alone increases the risk of suicide for people of all ages. He also found that lonely individuals report poorer social interactions and higher levels of perceived stress (even when exposed to the same stressors as non-lonely people). Lastly, loneliness destroys the quality and efficiency of sleep, making it less restorative not only physically, but also psychologically.

There is still more research to be done, but these early studies prove that there’s a link between loneliness and depression that needs to be better explored as we learn more about mental health.