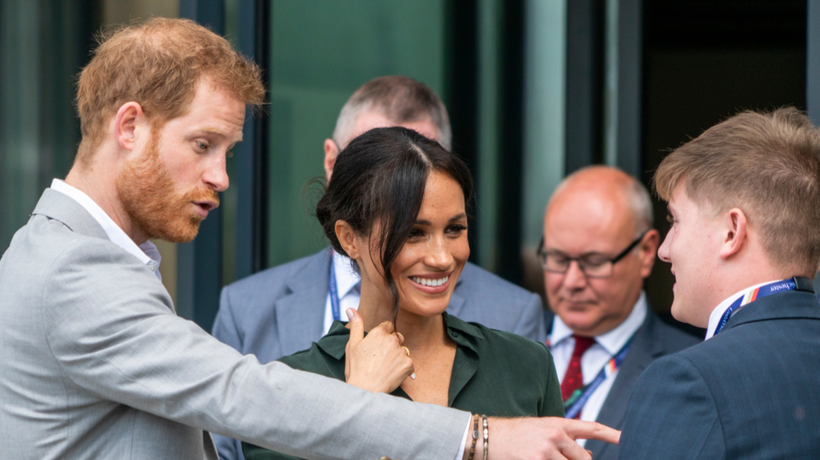 Earlier this year, Prince Harry and Meghan Markle filed a claim against Splash News and Picture Agency, the UK, for unlawful invasion of privacy regarding photos of a private outing with son Archie.

The couple settled a claim against the agency, which was announced at a High Court Hearing in London on Dec. 18.

Meghan and Harry had brought privacy and data protection claims against the agency back in March to protect her husband and son. The photo was taken at a private family outing in a park in Canada.

They claimed the photos that were taken were an unlawful invasion of privacy. The couple agreed to settle the claim in light of the administration that Splash UK had gone under in July. The agency had decided against taking any unauthorized photographs of the couple and/or their son in the future.

Jenny Afia, Meghan’s solicitor, had also said that a few days before the photo was taken, a Splash photographer had inspected Meghan and Harry’s private home, looking for entryways and exits, as well as placing cameras over the fence to take invasive photographs.

The administrator of Splash UK, Neil Allen, had accepted what Ms. Afia said on behalf of the company.

“Splash confirms that one of its former companies has agreed that, should it begin trading again, it will not take unauthorized photographs of the family of the Duke and Duchess of Sussex,” a spokesman for the parent company of Splash UK said.