What Men Really Mean When They Say... 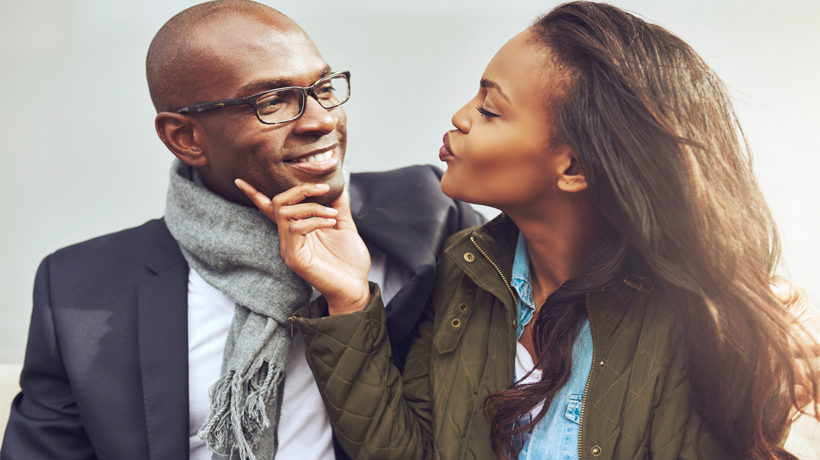 “Just forget about it”
A clear signal that you are not understanding what your man is saying. This is the verbal equivalent of throwing your arms up in the air and walking away. It usually comes up when he isn’t doing a good job explaining, or for whatever reason you’re not understanding him.
If he says, “Fuhgeddaboddit” in a Hollywood-Italian accent, it just means he recently watched an old episode of the Sopranos or something.

“I can do this” or “I got this”
When I tell my wife, “I’ve got this,” what I’m really saying is, “It doesn’t matter how difficult this proves to be, I’m going to see it through to the end.” It’s both a battlecry and a hint that we might not be so confident.

“Trust me”
When a man brings up, “Trust me,” context is important:
Is there a challenge at hand? It means the same as, “I can do this.” (See above.)
Have you just accused him of something? Commanding you to trust him … it’s sketchy.
If he is a politician … watch out for the knife in his other hand.

“Just relax”
Because it’s not OK to say, “Shut up and sit down.” Men say this to other men too; it’s our way of warning others that this argument is about to become more serious.
If you’re upset with him should he say, “Just relax”? Obviously not, because it shows no respect for your position or feelings.
If you’re upset because you just got cut off in traffic, he might be saying it because you just flipped your wig and are trying to kill somebody.

“I’m busy”
Depending on how much you want to read into this:
“I’m too swamped with work right now,” probably means he really has stuff to do.
“I’m busy” – this quick brush off is exactly that, a brush off.
“I’m busy” – worst case scenario means, “You are not a priority to me.”
Push him to explain a little so you know he’s not blowing you off. If we aren’t blowing you off we’ll really want you to know that.

And last but not least:

“…”
When he says nothing it means:
He’s tired of trying to get you to understand what he’s saying. That can be as much of a reflection on him as on you.
In a heated argument it could mean, “I am about to lose my composure.”
If you just accused him of something, it probably means he’s weighing the pros and cons of telling the truth.