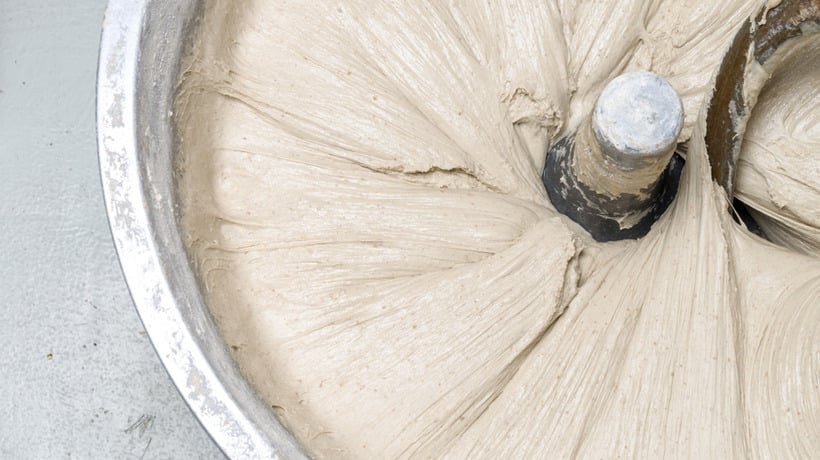 A 44-year-old mother from North Carolina died after a terrifying accident with an industrial food mixer.

Virginia López Severiano was an employee at Azteca Market in Selma. On Tuesday morning, she became trapped in an industrial bread machine, according to WTVD.

According to WRAL, doctors had planned an operation to save López Severiano’s life, but later that night, she died from her injuries.

López Severiano was cleaning the machine when the incident occurred.

“[Responders] basically took the machine apart in order to get the woman out,” the Selma Fire Department told WNCN.

The operation took about an hour, and fire officials reported that half of López Severiano’s body was inside the machine.

“The departments showed what it means to care for your community and fellow communities, they came together as one and after a very long and exhausting extraction, we’re able to free the worker, and they were transported by helicopter to Duke University Hospital,” Selma police said in a Facebook post.

“My mom is the best mother a girl could have,” she wrote on Wednesday. “She taught me resilience, the importance of hard work, and she showed me what true love felt like. From a young age, my mom did not have the easiest life. She started working at a young age to help support her family and eventually decided to travel hundreds of thousands of miles to try to give her family a better chance at a good life,” she added.

Amado-Lopez concluded the post by writing, “she always gave me everything that I needed when I was sick or made me breakfast whenever she was at home in the morning. I will miss that so much…”

A GoFundMe has been made to help raise funds for the family and has raised over $7,000 so far.

The Occupational Safety and Health Administration (OSHA) is investigating the incident, according to WTVD.