Never Trust an Ex Who Does These 5 Things (Be Smart) 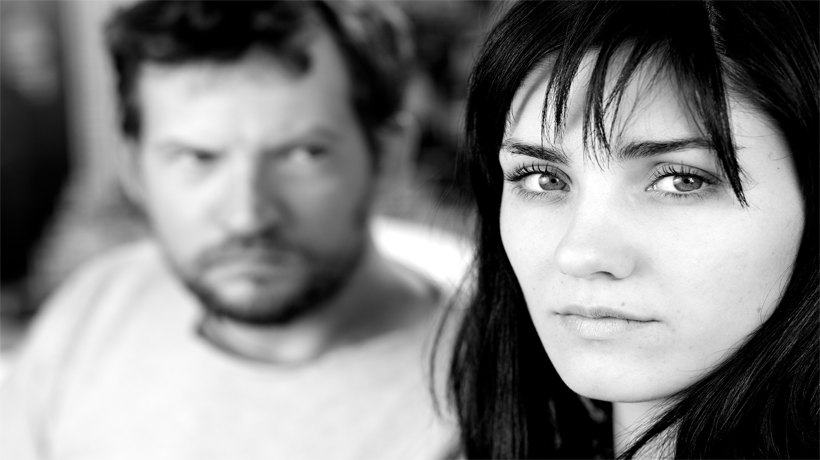 It can be tempting to get back together with an ex. You already have the foundation of a shared history, there’s no awkward “getting to know you” stage and you know the mutual attraction is there. But, double dipping into the pool of past relationships can have consequences, so it may be best to consider whether or not trying again is a good idea. Be sure to avoid the waters of an ex-relationship altogether if he exhibits these five behaviors.

Expects a constant spark
While the above mentioned perks of an ex’s familiarity are great, there’s also a danger in already being so comfortable with a “new” partner. You lose the buzz of excitement that comes from learning new things about another person and can end up skipping the honeymoon phase altogether. If your rerun partner expects the steady flame of a new relationship, you might want to avoid attempt number two.

Falls back into the same routine
The definition of insanity is repeating the same thing over and over again and expecting a different result. If you find yourself having déjà vu of your first time together—whether from going on the same initial dates, resurfacing old arguments or continuing with that annoying habit that always drove you insane—the relationship isn’t going to work. He’s just recreating the relationship all over again and clearly hasn’t evolved from the guy you originally broke up with.

Focuses too much on the in-between time
If you’re considering getting back with an ex, it means that you had some form of break to be single. A tell-tale sign that he’s not ready to try again is if he’s too focused on what you did during that period of single-girl freedom. It’s natural for him to be curious, but if it becomes the main focus of arguments, or he can’t seem to move past it, he’s showing you that jealousy is an issue and that he isn’t mature enough to handle the relationship a second time.

Ignores the in-between time
In contrast, it’s also not a good sign if he ignores the period of time you guys spent apart entirely. If he just wants to pick up where you left off and not acknowledge the months/years that you weren’t together, he’s probably too insecure to talk about or think about what might have happened while you were single. You deserve a guy who’s confident and invested in your current relationship, not scared of your past.

Can’t accept change
Depending on how long ago the first attempt was, you could be a completely different person by the time you try again with an ex. If he doesn’t embrace all of the personal growth you’ve gone through and accept you for the most current version of yourself, he is probably still in love with the idea of your past relationship – not you. Don’t stifle who you’ve evolved into just to fulfill his desire for a memory.