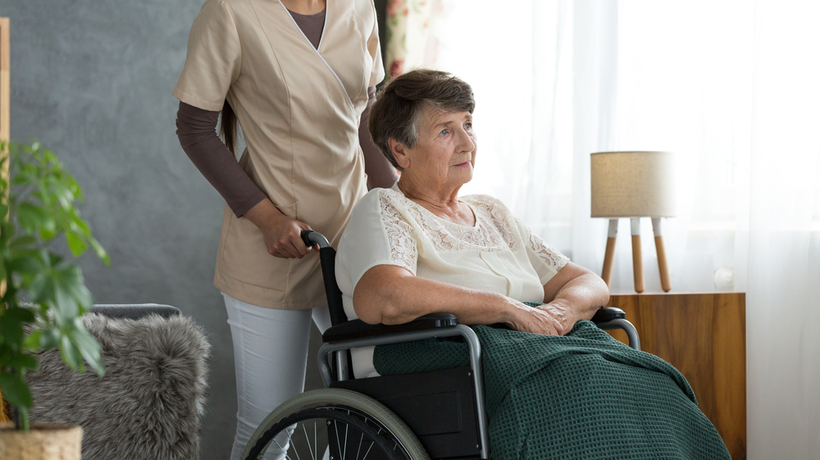 Alzheimer’s disease is a type of dementia that causes problems with memory, thinking and behavior. Alzheimer’s accounts for 60 to 80 percent of all dementia cases.

The most common early symptom of Alzheimer’s is difficulty remembering newly learned information. Effects of the disease usually develop slowly and get worse over time, and may become severe enough to interfere with daily tasks. As Alzheimer’s advances, increasingly severe symptoms include disorientation, mood and behavior changes, confusion about events, time and place, unfounded suspicions, serious memory loss, difficulty speaking, swallowing and walking.

Alzheimer’s is the sixth leading cause of death in the United States. People with Alzheimer’s live an average of eight years after their symptoms become noticeable, but survival can range from four to 20 years, depending on age and other health conditions.

Although treatments for symptoms are available and research continues, the degenerative disease currently has no cure. Because there is no possibility of making a full recovery, scientists hope to uncover the risk factors that make someone more susceptible to developing the disease.

While researchers still do not know exactly what causes the development of Alzheimer’s disease, new research has now identified a new tell: the liver.

Earlier this week at the yearly Alzheimer’s Association International Conference, researchers from the University of Pennsylvania presented the intriguing findings of their latest study: A strong link between the onset of Alzheimer’s disease and decreased liver health.

“While we’re in the early stages of discovering how the liver, lipids, and diet are related to Alzheimer’s disease and neurodegeneration, it’s been promising,” says lead researcher Dr. Mitchel A. Kling.

Perhaps these findings might surprise you since Alzheimer’s affects the brain, and the liver seems completely unrelated. But the two organs might be more interconnected than you might first think.

The researchers observed that Alzheimer’s disease risk is associated with reduced levels of plasmalogens, a type of phospholipid produced in the liver that plays key roles in maintaining the health of brain cells.

“Our findings provide renewed hope for the creation of new treatment and prevention approaches for Alzheimer’s disease,” Dr. Kling explains. “Moving forward, we’re examining the connections between plasmalogens, other lipids, and cognition, in addition to gene expression in the liver and the brain.”