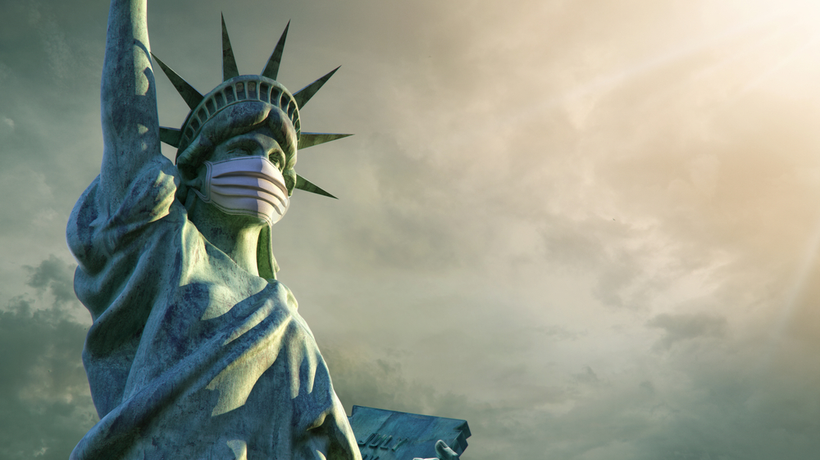 New York suffers two major losses as the Roosevelt Hotel will permanently close its doors to the public due to the coronavirus, a spokesperson told CNN. A statement released by the Hotel confirmed that the hotel has ceased operations due to low demand.

“There are currently no plans for the building beyond the scheduled closing,” the statement said.

The coronavirus has forced many hotels and other businesses to shut down for the customer’s safety.

The Bureau of Labor Statistics has stated that hospitality services such as hotels and theme parks have seen a loss of 7.5 million jobs since April of this year. Only half of which has been brought back according to CNN.

The American Hotel Lodging Association has also predicted that approximately 74% of US hotels may see more layoffs in the near future.

While hotels shut down during the pandemic, New Yorkers may have to endure more suffering with Broadway’s announcement of a shutdown extension through May 2021, once again due to COVID-19.

Actors’ Equity Association Executive Director Mary McColl said, “Today, the Broadway League made the difficult but responsible decision to put the safety and health of their workers and audience first. This is a deeply painful time for everyone who depends on the arts for their livelihood.”

This news was brought on less than a month from Metropolitan Opera House’s news on skipping an entire season and hopefully coming back in September.

The International Alliance of Theatrical Stage Employees (IATSE) reported March 17 that 120,000 of its members had lost jobs in film and television productions as well as at live events, conventions, and other people-facing businesses.

Who knows what will happen in New York when the predicted Covid wave hits.