Not Getting Paid What You're Worth? 5 Steps to Getting What You Deserve 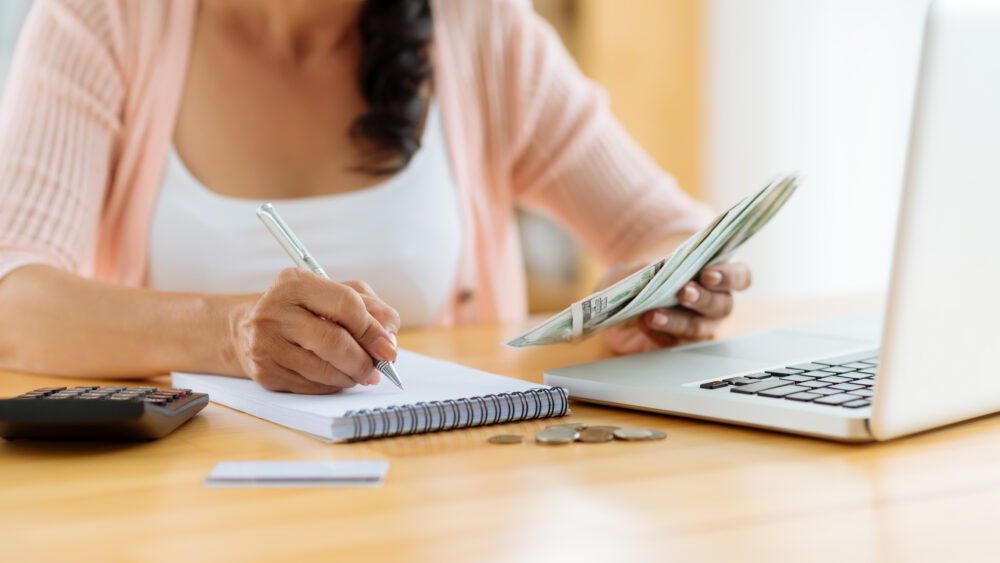 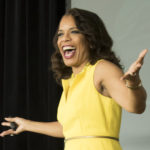 We know that many women make less than their male counterparts for every dollar earned.

There are tons of cultural issues at the root of the gender wage gap. But what are some ways you ensure that you get what you deserve?

Negotiate BEFORE taking the job
I attended a discussion for a women’s group on negotiation. The female Human Resources professionals and executives on the panel were AMAZED by how few women negotiated salaries. These panelists had a responsibility to their companies to get the best candidate at the lowest salary but they all had wiggle room and wanted desperately for the female candidates to negotiate with them. Sadly almost none do.

This has been born out by many different sources. At your next interview, when salary comes up, give them a salary range that STARTS at your slightly uncomfortable ask and goes up to your really uncomfortable ask. That’s probably the range you deserve.

Find out what other people are making
We are conditioned to believe talking about money is taboo. That’s one way to keep the wage gap exactly as it is. If your company isn’t transparent around salaries, start Googling and asking. There are polite ways to do this. “I know this is something most people don’t often talk and I’m fine if you don’t want to tell me but I’m about to ask for a raise, would you mind letting me know what you’re making?” You can do this inside your company or with someone else in a similar field or position.

Calculate your value
If by doing the above you uncover that you’re being underpaid, don’t go to your boss in a huff and demand a raise. First, calculate the value you bring to the company. List some of your recent accomplishments. If you can attach bottom-line results great but if you’ve influenced the culture, morale, productivity, efficiency, market perception or anything else, those count too. Then request one on one time to discuss.

Own it while you hone it
This is my phrase to replace “fake it till you make it.” No one should aspire to be a fake. But you DO need to start acting as though you deserve the salary you desire, especially when it’s time for that Value Calculation Conversation. Develop the body language and speech patterns of the leader and earner you want to be. Get rid of “upspeak,”  which makes everything sound like a question. Get rid of the “kindas” and “sortas” “mights” and “maybes” and other minimizing words that cause people to subconsciously question your worth.

Make a shift
A Harvard Business School report found that most women had to change jobs in order to get a higher salary. But to avoid changing jobs and finding yourself in the same predicament, you also may need to undergo a mindset shift to clear the negative biases you have about money and your worth. There are some terrific books out there that will walk you through exercises and techniques to help you do that. “You Are a Badass at Making Money” by Jen Sincero and the classic “Think and Grow Rich” by Napoleon Hill are just two that come to mind.

Trust me, you’re worth it!