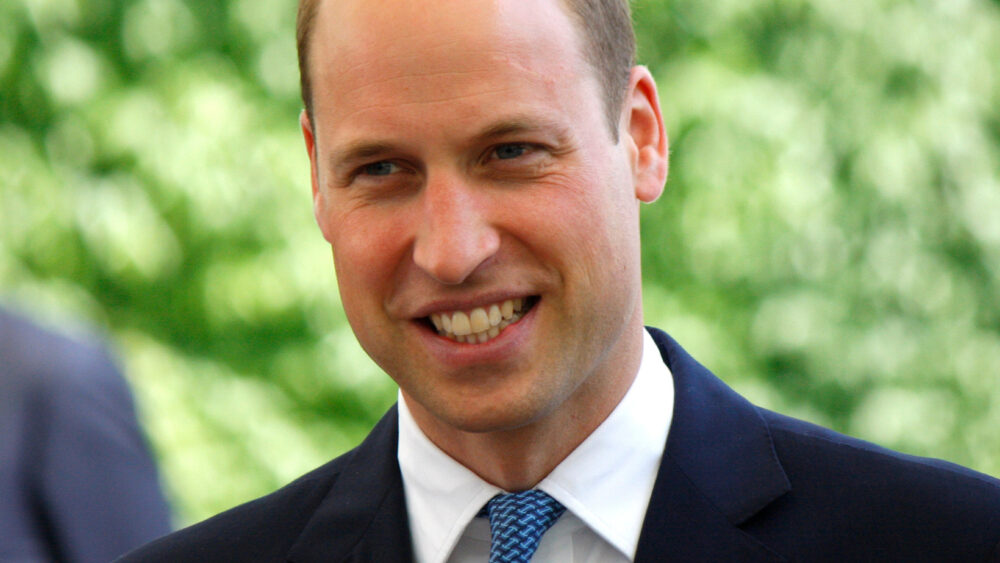 To the public, Prince William is His Royal Highness, Duke of Cambridge, Earl of Strathearn, and Baron Carrickfergus —  but to 9-year-old Prince George, he’s just “Pops.”

According to Fiona Sturgess, who in 2018 told reporters that she spotted Kate Middleton while she was visiting Leicester, “Kate said that William was playing football with the children last night and one of them said, I think it was George, ‘Are you playing football tomorrow, Pops?'”

Over the years, the media have unearthed several nicknames that are used within the Royal Family. According to a 2021 story in PEOPLE,  Princess Charlotte penned a letter to her “Granny” — the late Princess Diana — in honor of Mother’s Day, writing “Papa is missing you.”

Prince William and Kate Middleton also have been heard calling their children by nicknames. Per PEOPLE, during a tour of Kate’s garden at Chelsea Flower Show 2019, William called Princess Charlotte “Mignonette.” The name is derived from the French word “mignon”, meaning “small, sweet, and delicate” or “cute.”

Also in 2019, a fan learned Kate’s nickname for Princess Charlotte through a quick and casual chat with the Duchess, who asked her son’s age then replied, “Oh, he’s the same age as Lottie [then four.]”

Fortunately, seeing as Her Royal Highness Princess Charlotte of Cambridge might be a bit of a mouthful for fellow classmates, the little royal just goes by Charlotte Cambridge while attending school at Thomas’s Battersea in London.