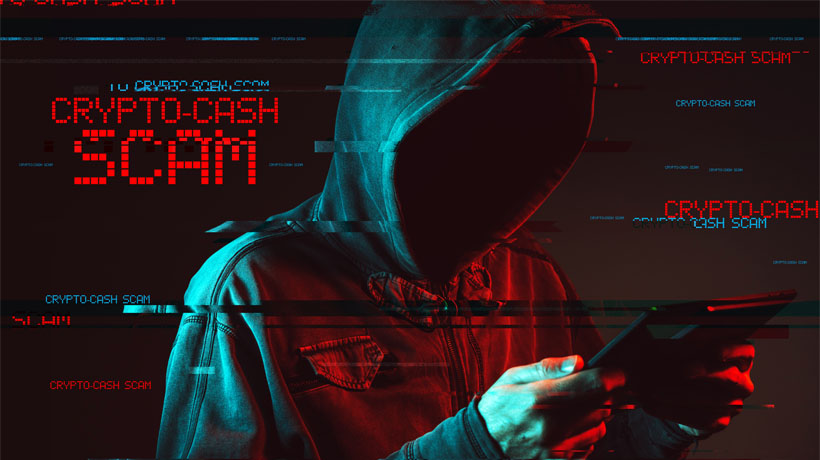 This month, a US federal court charged about 50 people in connection with the so-called college admissions scandal. According to reports, these are parents who paid between $200,000 to over $6 million in bribes to ensure their children’s acceptance into various US colleges and universities. The bribes went to proctors to help their kids cheat on college entrance exams and/or coaches to lie about the students’ athletic records (or lack thereof). Some parents even allegedly wrote off their bribes as charitable donations for their taxes.

Judging what’s ethically a good idea can be tricky because it’s so subjective, but the reaction to the cheating for college admission shows very few people would defend the decisions of the people involved in the fraud. If so few people consider cheating a morally respectable decision, why do it in the first place?

According to psychologists, people use all sorts of rationalizations to lie, cheat, and engage in other behavior. They create these excuses either externally to respond to backlash or internally to quiet their own conscience.

“It’s not really that bad”
Sometimes, politicians denounce corruption from a political opponent one year only to engage in a similarly corrupt practice the next year. They might consider the behavior wrong when someone else does it, but they don’t consider their situation to be comparable to the people they’ve criticized.

A study published in the Oxford University Press journal Social Forces analyzed data from a 2004 survey in the early years of the post-communist democracy of Estonia. This survey gathered opinions about decisions affecting corruption from both the general public and public officials. The results showed that people were more likely to engage in corruption because they told themselves it wasn’t “corrupt.”

Others justify bad behavior by softening the language. A 2014 article in the magazine Psychology Today quoted Craig Johnson, a leadership expert at the International Leadership Association’s conference. The article says Johnson describes this as “euphemistic language,” such as when a government refers to “torture” as “enhanced interrogation.”

“Overall, I’m such a good person”
A review in the journal Personality and Psychology Bulletin called “When Bad Things Happen to Good Feedback: Exacerbating the Need for Self-Justification with Self-Affirmations” says liars offset their guilt about one behavior by playing up their good deeds. They might ignore something they know is wrong by reminding themselves of their charitable contributions or how they’re such good parents.

“It’s not my fault”
A survey of over 6,000 students showed 61% of college students justified academic dishonesty and/or cheating by denying their own responsibility. The survey responses suggested students cheated because they believed either someone else was at fault or someone else had made them do it (perhaps a parent or coach who pressured them to do so).

“The ends justify the means”
The Psychology Today article writes that Johnson says cheaters focus on the end game and overlook the ethics of how to get there. For example, a group might use gerrymandering to manipulate the odds that their political party will win because they believe their party will do the most good when they’re in power. Alternatively, someone might cheat to get into college because they feel entitled to that school and they seek to limit the factors outside their control.

“Everyone else is doing it”
A scandal shocks people because it seems so uncommon or unlikely. However, when bad behavior happens frequently, research shows people don’t think it’s as criminal. In the survey about corruption in Estonia, results showed people were exposed to corruption so often that they softened their views on the practice.

Otherwise, cheaters might justify their behavior by deflecting to other people who commit the same crime or do it worse than they do it. Johnson calls this “advantageous comparisons.” For example, an employee might steal a few dollars from a cash register if he believes the business owner is cheating him out of a higher salary.