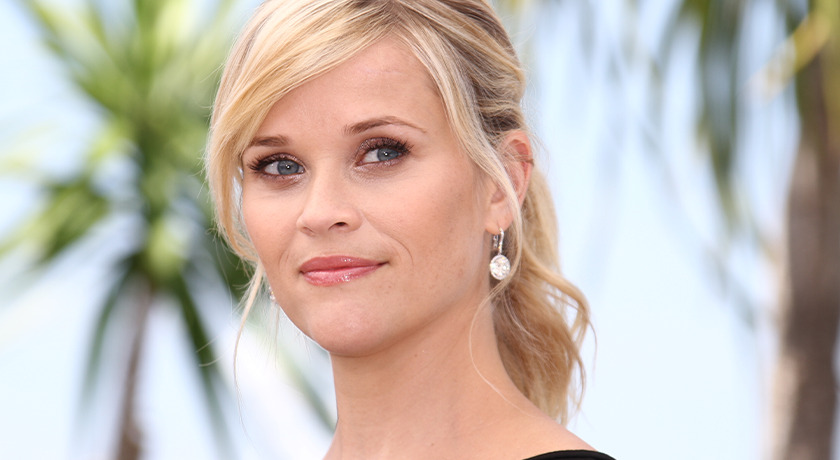 Reese Witherspoon, 46, has been married to talent agent Jim Toth since 2011. The two met in 2010 at a friend’s house and have been together ever since.

According to US Weekly, the couple share son Tennessee James Toth together.

Before she found her forever with Toth, the Legally Blonde star was married to Ryan Phillipe, from 1999 to 2008. She was 23 at the time. They share two children, daughter Ava and son Deacon.

“I was so, so young. I was, like, ridiculously young,” Witherspoon said of her marriage to Phillipe. “I learned a lot, though. It was an excellent opportunity for me to really find out what it means to be a partner and to be in a marriage, and it’s not anything that I thought it was.”

After her divorce from Phillipe, Witherspoon dated actor Jake Gyllenhaal. They split in December 2009, and she and Toth went public with their relationship in March 2010.

Per PopCrush, a source said, “Jake would marry Reese tomorrow, but Reese doesn’t want to go there yet.”

Witherspoon and Toth reportedly have a very happy marriage, and Toth has a healthy relationship with her children.

“I got lucky. I did. I got very lucky. He’s so wonderful with the children. I’m very blessed,” Witherspoon told US Weekly. “I feel so much relief. I don’t think I realized how stressed I was being a single parent. It was really, really stressful. It’s not easy on anybody. It’s really traumatic.”

The Cruel Intentions actress is a known bookworm and started her own book club in 2017. According to Book Club Chat, her book club is one of the most popular celebrity book clubs today. She usually picks books written by female authors from genres like literally fiction, romance, and thriller.

She has helped adapt some of these books into movies and TV series. She most recently produced the movie Where the Crawdads Sing in 2022, based on the best-selling novel of the same name. She also helped produce the movie adaptation of Gillian Flynn’s novel Gone Girl and the television adaptation of Celeste Ng’s Little Fires Everywhere.

Per Collider, Witherspoon will star alongside Ashton Kutcher in the upcoming Netflix rom-com Your Place or Mine. Its set release date is February 10, 2023