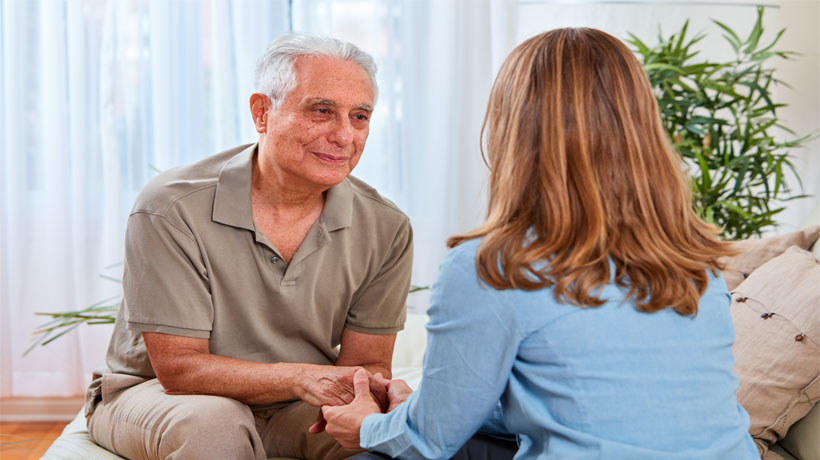 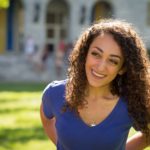 When was the last time you took Mom out to dinner or treated Dad to a movie night? We know –  so many factors could have influenced the accumulation of weeks, months or even years since your most recent visit home. However, maybe it’s time to plan that long-awaited homecoming; research suggests that spending more time with your parents not only improves the quality of their lives but also their lifespan.

What might be shortening their lives? Loneliness.
A 2012 study published in the JAMA International Medicine reveals how loneliness could lead to functional decline, and even premature death, in older adults.

Over a period of six years, the study followed 1,600 individuals with an average age of 71. Of those individuals, 23 percent of participants who were reportedly lonely died within six years of the study. However, only 14 percent of the individuals who reported to have companionship passed within those six years. Even after controlling for health and socioeconomic status, the results of the study remained consistent.

As the research suggests, loneliness significantly impairs the quality of life in older folk; it risks depression, cognitive impairment and health conditions like coronary artery disease.

Another factor that could be shortening their lifespan? Lack of sociability.
Another study published in 2010 explained how social isolation doesn’t just make us feel awful, but can be a major health risk, particularly for older people. They reported that “individuals with adequate social relationships have a 50 [percent] greater likelihood of survival compared to those with poor or insufficient social relationships.”

In fact, the study suggests that social isolation can be just as detrimental to our health as obesity or inactivity, for individuals at any age. So, that separation from Mom and Dad could be affecting not only their wellbeing but yours too.

What to do about it?
With Father’s Day right around the river bend, some family time might be in the cards. Surprise your dad with tickets a baseball game. Whip up a nice brunch for your mom. Regardless of the activity you choose, that time with your parents could not only plaster a smile on their faces, but could substantially improve the quality, and span, of their lives as well.

Often, time spent with people you love leads to laughter, one of the body’s best medicines. It translates directly into your state of health; it decreases stress hormones, it strengthens your immune system, and it makes you feel good.