Research reveals the impact of childlessness on a woman’s health 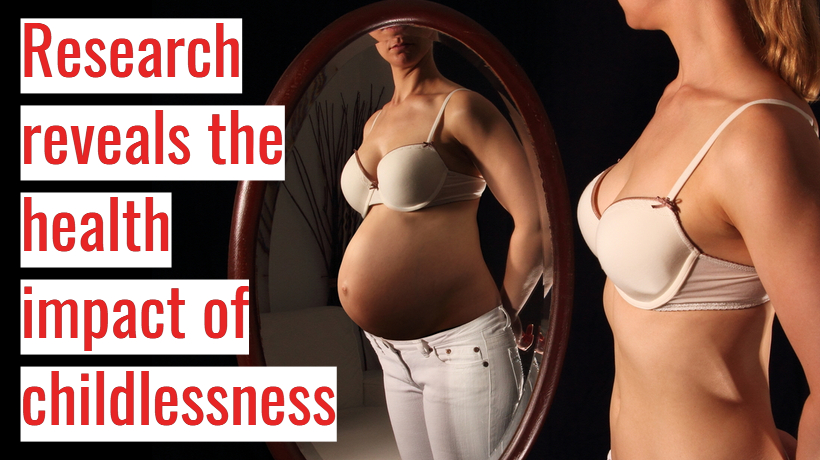 In the past year, birth rates across the globe have drastically declined. Whether it’s the impact of social distancing or rather just a natural effect of changing gender norms, more and more women are choosing to be childless when faced with the option of taking on motherhood.In the twenty-first century, it isn’t expected that everyone become a mother. As childlessness begins to become almost a cultural and ever-growing phenomenon, researchers are urgently studying the implications of childlessness.

But despite these findings, researchers still note that childlessness isn’t exactly hazardous to a woman’s health. In many cases, there can be underlying health conditions, completely unrelated to a woman’s fertility, that are at the root cause of a woman’s health problems.

“These findings may be a reflection of a number of different factors,” says Dr. Melissa Graham, a researcher from Deakin’s School of Health and Social Development in Australia.

“Poorer health among childless women may mean they are less likely to have children, rather than their poor health being a result of their childlessness” says Graham.

In fact, research has shown that in some instances, childless women who have never been married were found to experience overall better health than mothers at that age.

While there is now an urgency to uncover the reasons why women may become childless, an understanding of the negative stigmatization and social implications is now being sought as well. Dispelling long-held societal stigmas about a woman’s role may greatly impact response and potential feelings towards childlessness, as researchers continue to learn more about the phenomenon every day.