Rita Moreno Says Marlon Brando ‘Mistreated’ Her in ‘So Many Ways’ 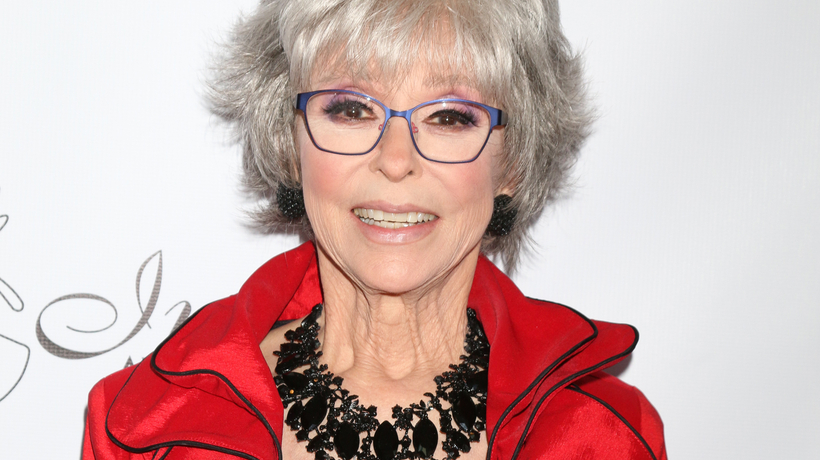 West Side Story actress Rita Moreno is reflecting  on her relationship with Marlon Brando in an interview with Jessica Chastain for Vanity’s “Actors on Actors” series.

Moreno met Brando, who died in 2004, on the set of the 1954 Napoleon biopic Désirée when she was 22. Their relationship lasted nearly eight years.

“I think you are every bit of the actor Marlon Brando was,” Chastain said to Moreno. “That must have been so difficult for you in a time where you’re seeing all of these opportunities being given to him.”

Moreno continued to reflect on the roadblocks in their relationship and how they affected her.

“So whenever he lied, I would look at him and I’d say, ‘Marlon, look at me.’ And he’d start to grin this kind of — I don’t want to use the bad word — that poop-eating grin,” she said. “I could read him like a book and that’s why he loved me, and that’s why he mistreated me in so many ways. I tried to end my life with pills in his house. That’s how I tried to do it. I didn’t understand that if I was going to kill this pathetic, sad, trod-upon Rita, the rest of Rita was also going to go with me. I really didn’t seem to understand that. But that’s what the attempt was. It was an attempt.”

Later, the pair co-starred in the 1969 film The Night of the Following Day. Moreno recalled that Brando wanted to get back together.

“What’s interesting is that he wanted to renew. I was now married. I had a beautiful child, Fernanda. He was ready to have a go again,” she said. “I didn’t want that. But he did. He lost a big part of himself, I think. The good part of him, the good Marlon that Rita loved. It was very complicated. Really, really complicated.”

In an interview with PEOPLE in 2017, Moreno said that Brando was the ‘lust’ of her life when she revealed she kept a photo of him in her bedroom.

“He was the lust of my life and that over there is the love of my life,” said Moreno, when referencing a photo of her late husband Leonard Gordon.

Moreno’s life, career and relationship with Brando were detailed in the documentary Rita Moreno: Just a Girl Who Decided to Go for It, now available on Netflix.