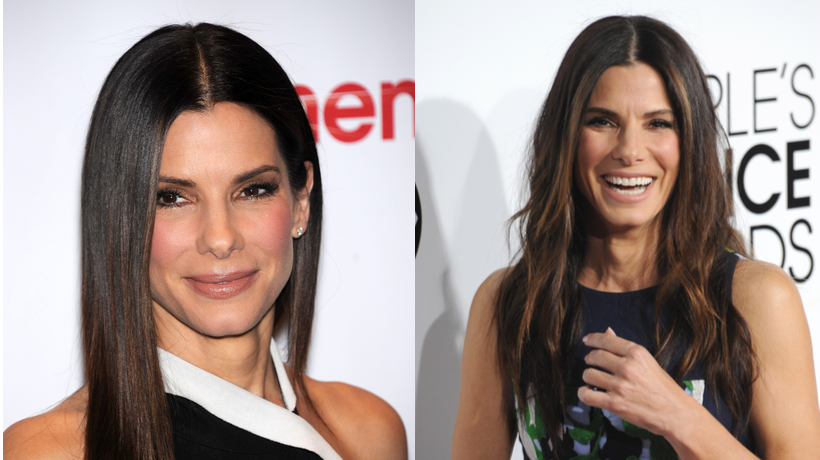 There are approximately 424,000 foster youth nationwide, according to iFoster.org. The process for foster care takes a while and is one of the main reasons why there aren’t many would-be parents who want to adopt kids in foster homes.

Sandra Bullock always knew she wanted to be a mother. Although she did not become a mother until she was 45 years old, she realized her purpose and calling when Hurricane Katrina hit in August 2005.

“I felt that calling at a very young age, but I had to become the mom that I was supposed to be for the kids that were waiting for me,” she told Hoda Kotb who works for the Today Show.

She adopted her son, Louis, when he was an infant and adopted her daughter a decade later. Something about Hurricane Katrina had made her realize that her child was in New Orleans (where Katrina hit).

“I did think, ‘Maybe not’ [about becoming a mother]. Then [Hurricane] Katrina happened. I’m going to cry… Katrina happened in New Orleans and something told me, ‘My child is there.’ It was weird,” she said.

Her son had actually convinced Bullock to adopt another child and she couldn’t be any happier with the result.

In an interview with People, she says, “When I look at Laila, there’s no doubt in my mind that she was supposed to be here. I can tell you absolutely, the exact right children came to me at the exact right time.”

Bullock is a strong advocate for adoption. She does not like the term “adopted” when referring to children, and she advises other people to not call children that, either.

“Let’s all just refer to these kids as ‘our kids.’ Don’t say ‘my adopted child.’ No one calls their kid their ‘IVF child’ or their ‘oh, s***, I went to a bar and got knocked-up child.’ Let just say, ‘our children,'” she told Instyle.

Bullock leads a private life away from the limelight. She tends to not reveal her children’s faces.

She hopes that her choice in adoption will inspire others to adopt through a foster care system.

“I hope me telling my story lets people know that there is no end game,” Bullock told Kotb. “There are hundreds of thousands of children that are ready to be your child. You’re a forever parent the minute you accept the love of that child.”