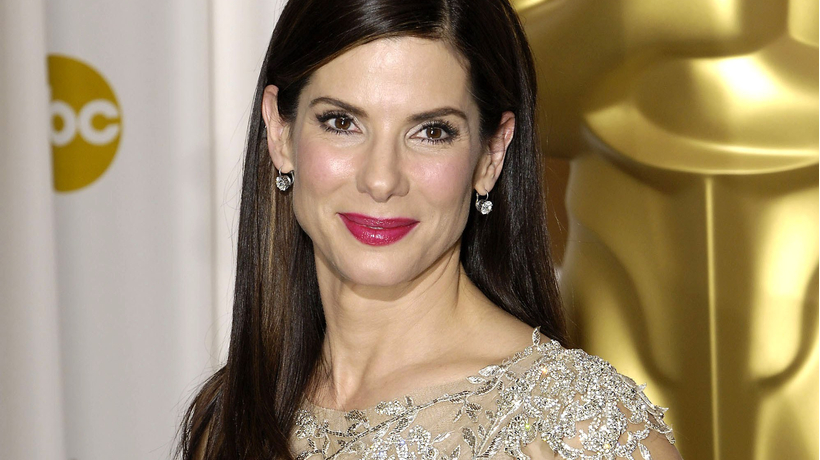 Fans love Sandra Bullock for her authenticity —  and brutal honesty —  even when it comes to her own career!

While promoting her new film The Lost City alongside costar Daniel Radcliffe, Bullock was asked if she was ever a part of a project she was initially “embarrassed” to do, but “came around to” after the audience’s reaction was positive.

“I have one [that] no one came around to and I’m still embarrassed I was in,” Bullock, 57, replied. “It’s called Speed 2. I’ve been very vocal about it. Makes no sense. Slow boat. Slowly going towards an island.”

“That’s one I wished I hadn’t done,” she added. When the interviewer told Bullock that he enjoyed the movie when he was a teenager, she joked that no fans came around to it, “except for you.”

Radcliffe interjected: “I feel like it had a kind of cult love as well,” to which Bullock replied, “Very quiet! Like five people. Him and the other four 12-year-olds who were watching the slow boat going towards the tiny island.”

The 1997 film follows a woman named Annie, played by Bullock, and her boyfriend, played by Jason Patric, as they try to stop a Caribbean cruise ship they were vacationing on from crashing into an oil tanker.

Apparently, Bullock isn’t the only one of the film’s stars who wasn’t a fan of the project. In a 2015 interview with Jimmy Kimmel, Keanu Reaves, who appeared in the original Speed (1994,) explained why he chose not to participate in the sequel with Bullock.