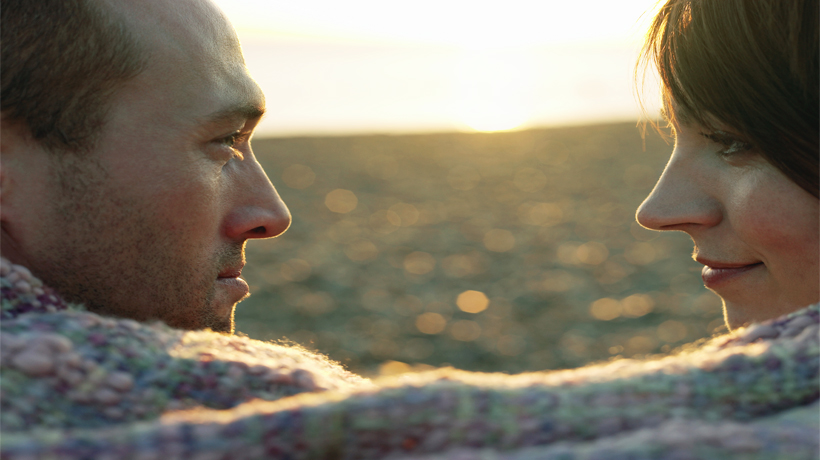 Maybe he really likes you. Then why isn’t he taking your relationship to the next level? He may want to, he may be ready, but what’s stopping him? Here are clues that he’s ready and reasons why he might not be showing them.

You start meeting his family
If he wants to define the relationship (“DTR”) that’s a big step. The fear of rejection prevents us from taking risks all the time. But if he wants to know if you are in for exclusivity or long term commitment he may secretly let his family ask probing personal questions like, “So, are you two getting married?” The kinds of things relatives can get away with asking that he can’t. So if his family starts making cameos in your relationship, he might be working up the courage.

Time with you comes first
When he wants to spend more time with you (and not just for sex) he’ll start making your time together a priority over friends, family and personal interests. A man generally won’t do this if he doesn’t see your relationship as something worth investing in. So why won’t he just say, “I really want to spend my time with you”? Fear of rejection, or that you’ll think he’s weak or needy. Weak or needy? Yeah… I didn’t say it made sense, but that’s what he might be worried about.

A change in pronouns
“I’m going to the store, do you want to come?” When he says this, he is still in the “I” phase. When he says, “Let’s go to the store,” he has moved to the “US” phase. When those “I, MY, MINE” pronouns get replaced by “WE, US, OURS,” he is thinking of the two of you as a unit.

Transparency
When you ask him a question, he answers it. You know his friends and family. You know what he does for a living and what he hopes to do in the future. This is one very encouraging way to tell that he wants you in his world, to share his highs and lows. He may not realize he’s doing it, so it’s a good sign to look for.

Reminiscing
If he talks about the time you and he did this or that, or if he enjoys recounting the story of how you met, chances are he feels the romance of your relationship.

He may not verbalize that he wants to keep making memories with you because of the specter of “commitment.” He may or may not fear commitment but by opening up to you, he appears vulnerable.

So if the man in your life is showing any of these signs, have a conversation. Get him to open up about his intentions while you open up about yours. It’s always best to know one another’s expectations.