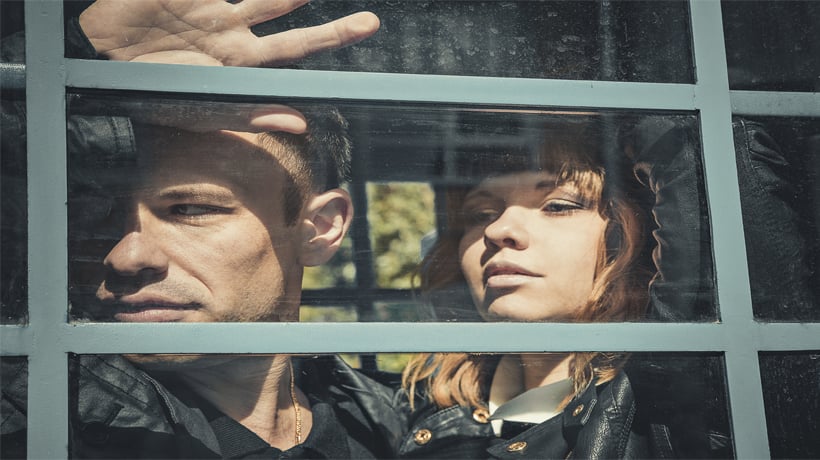 Fakes come in all shapes and sizes, which can make it difficult to spot them at times. Pay attention to these eight signs that may prove that his actions are actually warnings.

He’s only available for late-night hangouts
This means that he’s a phony and he’s only looking for one thing. It seems a bit sketchy that he’s somehow busy all day except after midnight on the weekends, right? He’ll make any excuse in the book to cover his tracks, but don’t buy it.

He seems like he has better plans to get to
If his head seems up in the clouds every time you hang out, it’s probably because he’s feeling very obligated. You’re wasting your time on a guy who will take any opportunity to flee the scene.

His friends don’t know about you
His friends aren’t aware that you exist most likely because he doesn’t plan on keeping you around. Don’t buy his excuses that his “friends are judgmental,” but instead dump him before he dumps you.

He’s always flaky
His inability to keep plans with you symbolizes his feelings: indifferent. He wants you around when it’s convenient for him, but he doesn’t actually want to make the effort to see you. Don’t stick around to find out what he keeps ditching you to do.

His idea of fun always involves drinking
Blowing off steam together is a great way to break the ice, but it shouldn’t define your relationship. His nightlife priorities might be suggesting that he doesn’t have any interest in having a meaningful conversation.

You’re skeptical of his charm
If you’re thinking to yourself “no one is that charming,” then go with your gut. The most devious players know just what to say because that’s how they became players.

He doesn’t try to get to know you
A guy who has genuine interest in being with you wants to know your past, your interests and your fears. An absence of questions equals an absence of feeling, and there’s no use in trying to remedy this.