Signs He Has Too Much Emotional Baggage to Be With You 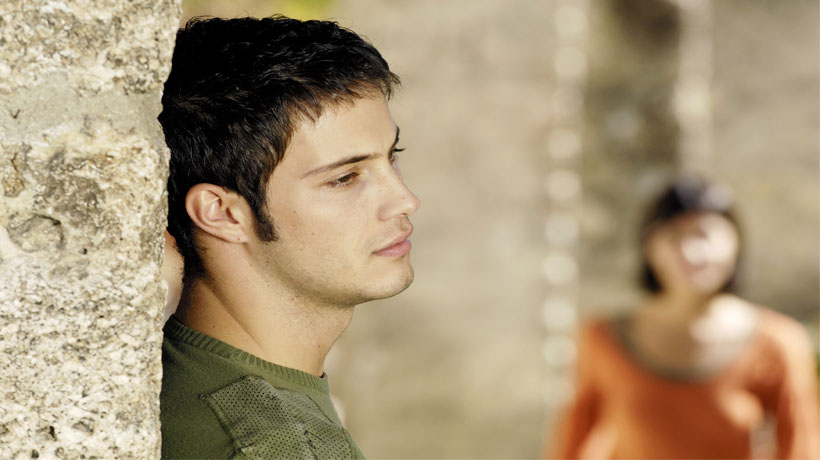 Everyone has their fair share of baggage when they enter a new relationship, but how much is too much? Here are six signs that the guy you’re dating can’t seem to shake his emotional past, and maybe it’s just not meant to be.

He constantly compares you to his ex
If he’s incapable of seeing your relationship as new and separate from the others, it’s clear his baggage is weighing the both of you down. Remember, you have to be an individual in the eyes of your partner.

You know way too much about his past relationships
Of course, you’ll be curious to know a little about his exes but when it gets into TMI territory, be warned. You shouldn’t have to know every detail and frankly, he should know that you won’t want to.

He’s doubtful of everything you say
Paranoia is a surefire sign that he’s not prepared to be with you, at least not for now. He clearly has to work on himself and his ability to trust before he’s ready to get back into the dating game.

He seems desperate to be in love
Whether he’s running from old feelings or trying to repair his broken heart, any rush to fall in love is a sign that he needs more time to heal. Love takes time to grow, and if he doesn’t have the patience he shouldn’t get your time.

He’s too afraid of love
On the other hand, a guy who’s too guarded also shouldn’t be in a relationship. He has to confront whatever, or whoever, has destroyed his ability to connect until he can properly give you his time.

He’s clearly projecting
A guy who’s too scared to admit his fears will most likely project his feelings onto you. Never allow yourself to take the blame for his problems, instead try your best to reveal to him that he isn’t able to commit to you.