Signs His Narcissistic Ways Are Toxic to Your Relationship 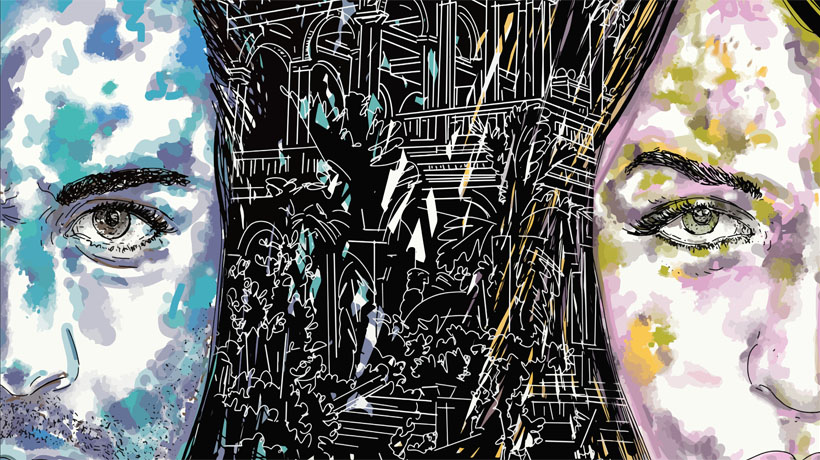 Even if you’ve grown accustomed to your partner or best friend’s self-centered ways, you have to draw the line somewhere. Here are eight signs that his behavior is egotistic and welcomes toxic results into your life.

He justifies all of his mistakes
Whether you’re dealing with a cheating partner or an unreliable friend, his unlimited excuses show that he isn’t capable of admitting when he’s wronged you. This means that he will never allow you to be right, and that simply isn’t fair in any relationship.

He breaks important relationship rules
This includes everything from infidelity to breaking plans and having a lack of communication. If he breaks the rules, and finds thrill in doing so, then he is toxic because he doesn’t believe that normal standards apply to him. He will do what he wants when he wants without caring about the consequences.

He projects his negative feelings onto you
Feeling vulnerable to your personal feelings is one thing, but a man who cannot confront his sadness is risky. He will push his unwanted experiences onto you in order to avoid the truth, but this will only trick you into becoming unhappy.

He idealizes you in order to control you
At first you’ll be flattered by how highly he views you, but once you are fully immersed into his life you’ll come to realize that he praises you as a way to trap you. Once you’ve fallen for his admiration, he’ll attempt to gain control over every aspect of your life.

He’s highly manipulative
From embellishing his success to talking you into doing things that you’re not comfortable with, a true narcissist has the ability to make you do or think anything. He will turn you against everyone else in your life until he is all that’s left, and you need to watch out.

His arrogance offends you
While self-centeredness might just be annoying, an arrogance that exists at the expense of your feelings is toxic. Any guy who puts you down as an attempt to prove his own self-worth doesn’t value your best interests and doesn’t deserve a place in your heart.

You can’t live up to his expectations
This goes beyond idealization, for under these circumstances his image of you is so high that it makes you feel insecure. Always allow a guy to appreciate your achievements; never allow him to exaggerate his view of you.

He believes that he deserves special treatment
His unrealistic sense of self reads as immature, while his attempts to avoid normal social codes will inevitably make you feel beneath him.