Sofía Vergara Opens Up About Being a Cancer Survivor 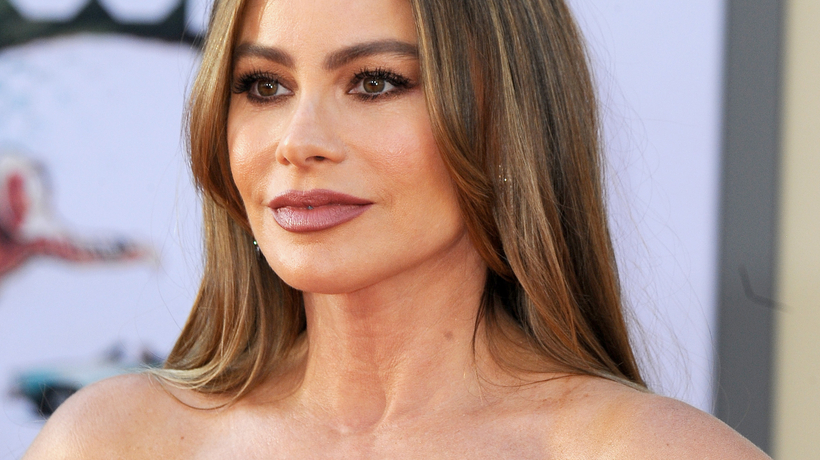 In honor of World Cancer Day, Modern Family star Sofia Vergara, 49, is opening up about her cancer battle and encouraging others to get regular checkups.

In an Instagram post on Friday, Vergara shared a photo taken during her first acting class after being diagnosed with and treated for thyroid cancer at the age of 28.

“At 28, ‘Cancer’ was not a word I expected to hear. It was just a routine checkup,” Vergara began. “But the doctors found a lump in my throat, and that word became part of my story.”

“I spent countless hours in radiation treatments, and, eventually, in surgery. Today, I get to call myself a cancer survivor,” she continued. “Seeing the scar on my throat reminds me of how blessed I felt that day—and every day since.”

The America’s Got Talent judge is using her story as a call to action for her followers, urging them to be sure they stay on top of their annual checkups.

“I’m lucky and grateful to be in a position to share my story and say: early prevention is so important,” she wrote.

The post isn’t the first time Vergara opened up about her cancer battle. This past summer, the actress spoke about the ordeal during the Stand Up To Cancer telecast.

“When you’re young and you hear that word ‘cancer,’ your mind goes to so many places but I tried not to panic and I decided to get educated,” she said during the broadcast. “I read every book and found out everything I could about it. I was fortunate to have caught it early and to have the support of my doctors and most importantly, my family. I learned a lot during that time, not just about thyroid cancer but I also learned that in times of crisis, we’re better together.”

Though she’s put the experience behind her, Vergara shared how her perspective on life changed following her cancer diagnosis in a 2011 interview with Health.

“When you go through something like this, it’s hard, but you learn a lot from it. Your priorities change,” she told the magazine. “You don’t sweat the small stuff.”