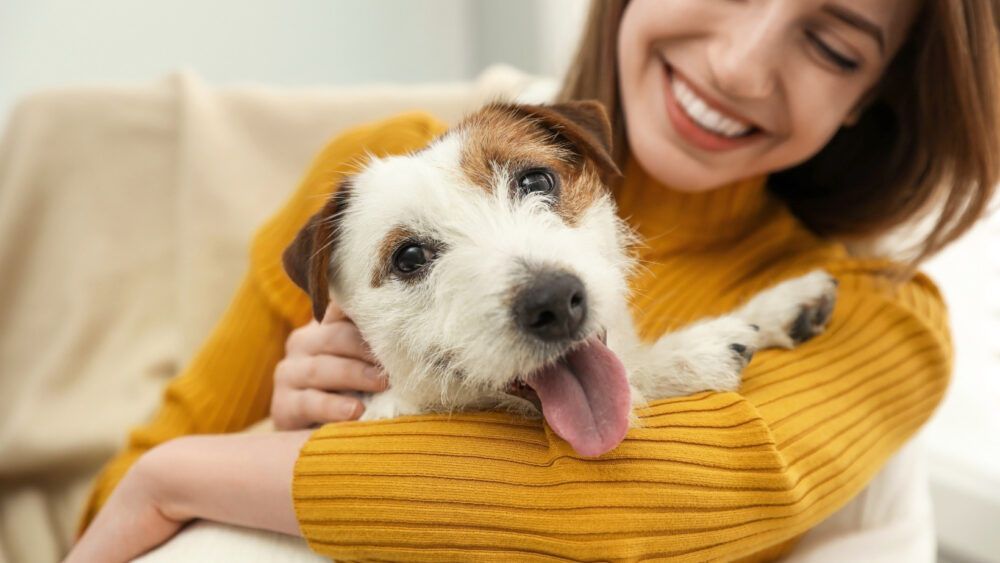 A recent study by Current Biology found that dogs tear up when they’re reunited with their owners after being away from them for long periods of time. Furthermore, the study linked the tears with emotion.

“We found that dogs shed tears associated with positive emotions,” Takefumi Kikusui, the study’s author, said. Kikusui noted that the tears may be caused by a release of oxytocin, also known as the “love hormone.”

Kikusui is a professor at the Laboratory of Human-Animal Interaction and Reciprocity at Azabu University in Japan. He and his colleagues made the discovery after one of his poodles gave birth, and her eyes started tearing up as she nursed.

“That gave me the idea that oxytocin might increase tears,” he said.

Oxytocin has previously been found in dogs and humans and is said to bond them during interactions.

“Dogs have become a partner of humans, and we can form bonds,” Kikusui said. “In this process, it is possible that the dogs that show teary eyes during interactions with the owner would be cared for by the owner more.”