‘Sweet and Loving’ Sisters, 5 and 12, Die After Getting 'Trapped Inside' Burning House 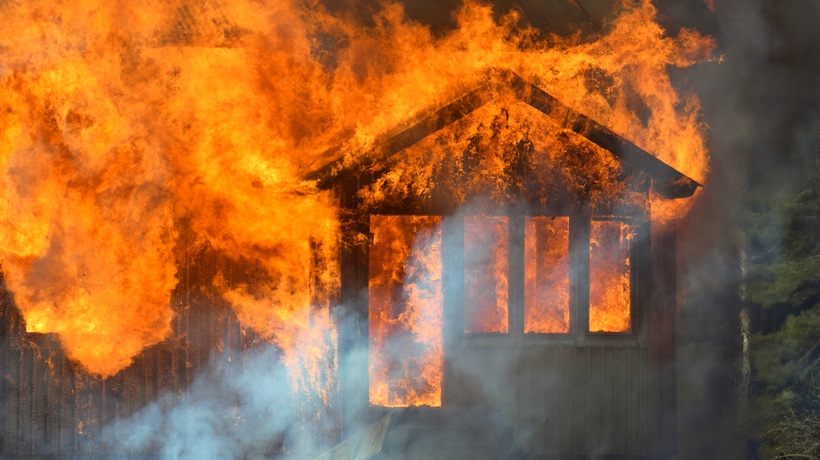 A small town in Indiana is mourning the tragic loss of Amelia Heid, 5, and Shea Heid, 12, after a devastating fire at their home in the early hours of Friday morning.

According to a statement released by the Clinton County Sheriff’s Office, police arrived on the scene at around 2:30 a.m. after being told that “two children were trapped inside”. The home was filled with smoke, and the deputy was unable to find the two young girls.

According to Rossville Fire Chief Aron Fife, Amelia and Shea’s parents Brandon and Telia Heid also attempted to enter the burning home in a desperate bid to rescue their daughters, “but they were unsuccessful.” Both Brandon and Telia, as well as their youngest daughter, were able to escape the blaze.

“Firefighters from the Rossville Fire Department quickly began working the fire and attempting to gain entry into the home,” the police statement continued. “The home became fully engulfed and required the response of mutual aid from surrounding agencies.”

Once they entered the home, first responders found the bodies of Amelia and Shea, who according to their autopsies, died from smoke inhalation.

“This is one of those incidents as a parent and a first responder, you dread. We are all praying for the family and offering our support to all responders involved,” Sheriff Rich Kelly wrote in a statement.

The girls’ uncle, Jesse Knoth-Harrington, lives next door and watched as the horror unfolded.

“I screamed and woke everyone up,” Knoth-Harrington said to ABC affiliate WRTV. “I just can’t believe that this happened to them — they were so loving and so sweet. They didn’t deserve this.”

According to WXIN, currently, there is no evidence to suggest foul play. A GoFundMe campaign has been set up by Ashley Smith, who organized the fundraiser on behalf of Pride Lafayette, Inc. — for which Knoth-Harrington serves as treasurer.