‘Sweet’ Sisters, 5 and 6, Killed in Fire While Staying at Grandma's House Before Christmas 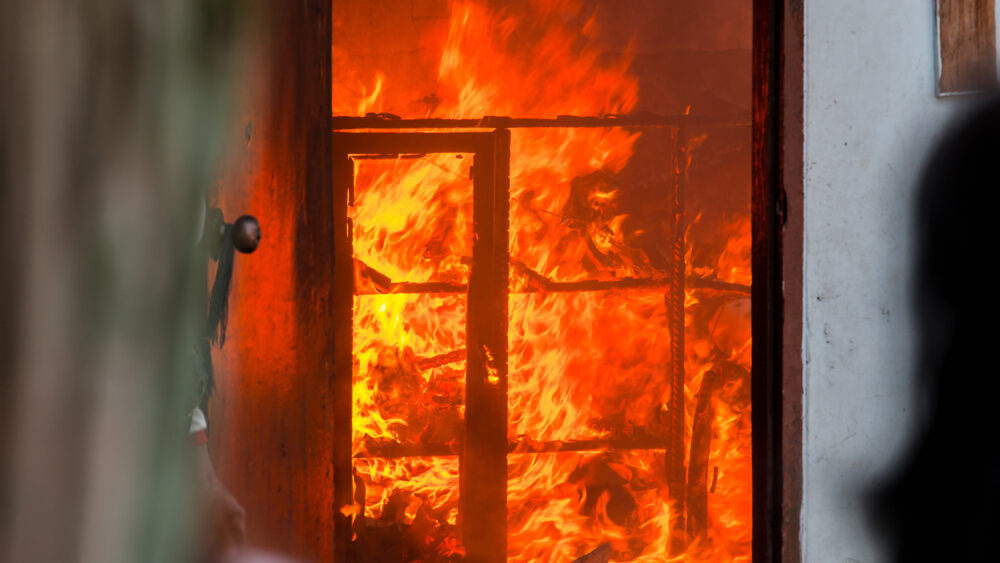 Cover image via Shutterstock and does not show actual scene. For representational purposes only.

The holidays turned into a living nightmare for a family in Minnesota after two little girls were killed in a fire just days before Christmas.

The girls, sisters RaeLynn, 5, and AceLynn, 6, had been staying with their grandmother “so their mom could “wrap presents and get Christmas ready for them when they got home,” states their aunt, Kayla Stellick, in a heartbreaking GoFundMe campaign description.

According to the Beltrami County Sheriff’s Office in a Facebook post, the bodies were recovered on the afternoon of December 23rd “following a residential fire.” The sheriff’s office added that the cause of the fire is still under investigation.

According to local CBS affiliate WCCO, the girls had been trapped inside the burning home and “were unaccounted for for several hours until crews found them.” The girls’ grandmother was taken to the hospital but survived the tragedy.

“[Their grandmother] did everything she could to try to get them out – she just wasn’t able to,” Stellick told the outlet. “As you can imagine, the family of these girls are heartbroken.”

“They were both really sweet girls,” Stellick added to WCCO. “They were very, very loved by everyone.”

“These girls meant everything to Amber (their mother). She loved them so much,” Stellick wrote on the GoFundMe page. “After having 3 boys, she wanted a little girl so bad, then she was blessed with two of them. Losing her babies [is] extremely devastating to her and [everyone] who knew and loved these girls.”