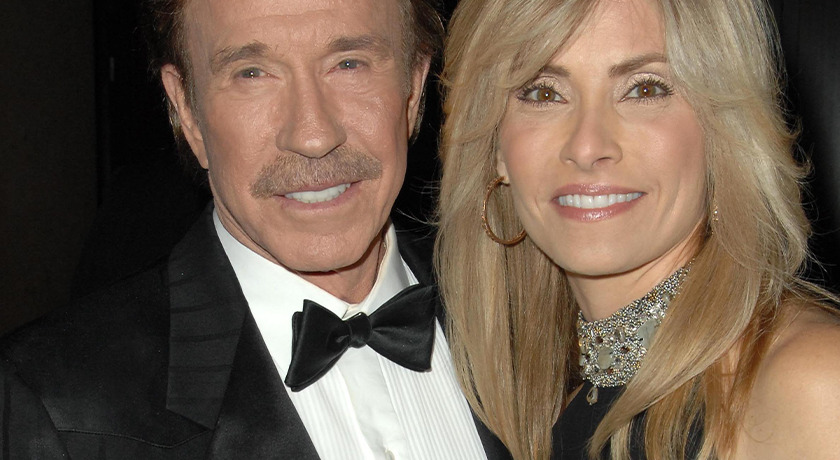 Chuck Norris is an ex-marine, a master of jiu jitsu and martial arts, and a talented actor famous for movies like Way of the Dragon and The Hitman. His career seemed to be on the rise from the beginning, as he starred in success after success, holding impressive awards from both his past military service and his acting achievements.

But the action star left the spotlight behind when he decided to become a full-time caretaker for his wife of 24 years, former model Gena O’Kelley. Acting as the hero once more-though this time in a real-life setting, Norris gave up his work in movies, halting his career to support O’Kelley, with whom he has two children.

In 2013, Chuck Norris’ wife was diagnosed with rheumatoid arthritis. In order to get more clarity on her condition, Gena was prepared for a series of MRI scans. She received several injections of a contrast medium which makes MRI scans easier to read. The injection contained a metal called gadolinium, found in many similar contrast agents.

Gena experienced intense exhaustion, as well as a burning sensation of pain which led to a series of hospital and ER visits. In 2017, Chuck Norris filed a lawsuit, suspecting gadolinium poisoning. The couple’s initial goal was to not only to seek justice for themselves, but to bring light to the issue for those without a celebrity platform.

According to several studies, gadolinium is a controversial tool. However, the U.S. Food and Drug Administration found no evidence linking the chemical to harmful side-effects, and the American College of Radiology similarly claimed that gadolinium has been routinely used without issue and in fact provides “crucial, life-saving information” through its use.

During the course of these challenging times, Norris stayed by the side of his beloved Gena.

“I’ve given up my film career to concentrate on Gena,” Norris said in one interview. “My whole life right now is about keeping her alive.” He read her books to entertain her as they worked together for a solution, traveling together as far as China, where stem cell treatments were effective in the lengthy process of regaining O’Kelley’s strength.

The legal dispute was put to rest after Norris decided to vacate the lawsuit– in other words, each side will cover their own legal fees and the case will no longer be pursued.

Chuck Norris continues to impress both on-screen and off, proving that his type-casting as a hero is more than just a role he plays- it’s one he embodies in his own life as well.