The Simpsons Star Reveals Her 24-Year-Long Struggle with Bulimia 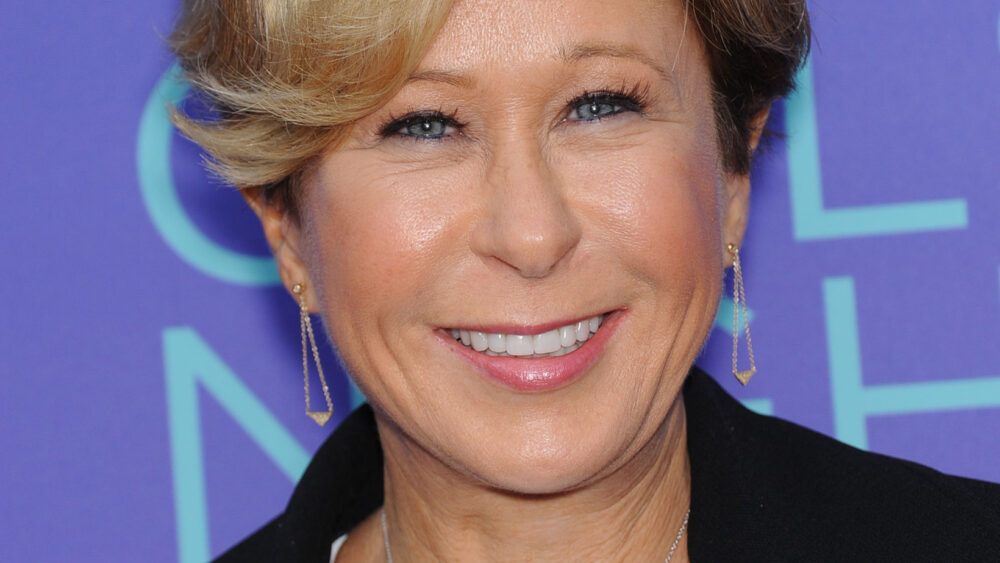 Yeardley Smith, the voice actor behind Lisa Simpson, is opening up about her twenty-year-long struggle with bulimia and how she overcame it, according to a new story on PEOPLE.

Smith appeared on the latest installment of the Allison Interviews podcast, sharing how her toxic “pursuit for perfection” negatively inspected her body image.

She explained that part of her journey to recovery included attending a UCLA outpatient facility for 13 months, where she participated in group therapy eight hours a week. There, the participants had to eat some of their meals together, which Smith described as a “harrowing” experience.

“Eating disorders are incredibly isolating, and you practice your disorder in private,” Smith said. “It’s very ritualistic. It’s very secret, it’s not social like drinking. Not to say one is worse than the other, just different.”

Her turning point came when she was about to turn 40. In her own words, she “refused to enter her 40s ‘still binging and puking [her] brains out.’”

Smith adds, ”So I sort of pulled up my socks and said ‘Alright I need some actual help.’ I had been telling myself that I can do this on my own forever and ever. Obviously, I can’t, so I need some help.”

Her revelation is what pushed her into entering the UCLA program in order to acquire the healthy coping mechanisms and “tools” she needed to overcome bulimia.

Smith says that even after attending the outpatient program, it took a couple years before she “really was not afraid of food.”

“So now I feel like food is actually good. I’m not afraid of food. There are a couple of trigger foods that I really stay away from,” she continued.

She also added that during her struggle with her eating disorder, she hated herself and believed that she “deserved nothing good.”

“The fear is rooted in a deep shame of who you are, how much you have not lived up to your expectations or other people’s,” she said.“That your body isn’t the shape and size that it should be that you see in the magazines, that I see in my industry. It is really a punishment.”

The star added, “In this twisted, ironic way by binging and purging you’re like ‘Listen to me, I have control over you.’ When in fact, what you’re doing is completely out of control. So it’s a false sense of ‘I can fix this.’ But there’s so much anxiety and pain that you’re never enough, and that you’re not good enough and you haven’t achieved enough, and you’re unworthy of everything from love to the good things that happen to you.”

Smith described her eating disorder as a way to “distract” her from all her negative thoughts and feelings, and how she felt that doing “violence to her body” was “sort of like a drug.”

If you, a loved one, or peer is battling with an eating disorder, please contact the National Eating Disorders Association at 1-800-931-2237 or go to NationalEatingDisorders.org to learn more.