The Wendy Williams Show to End After Nearly 14 Years 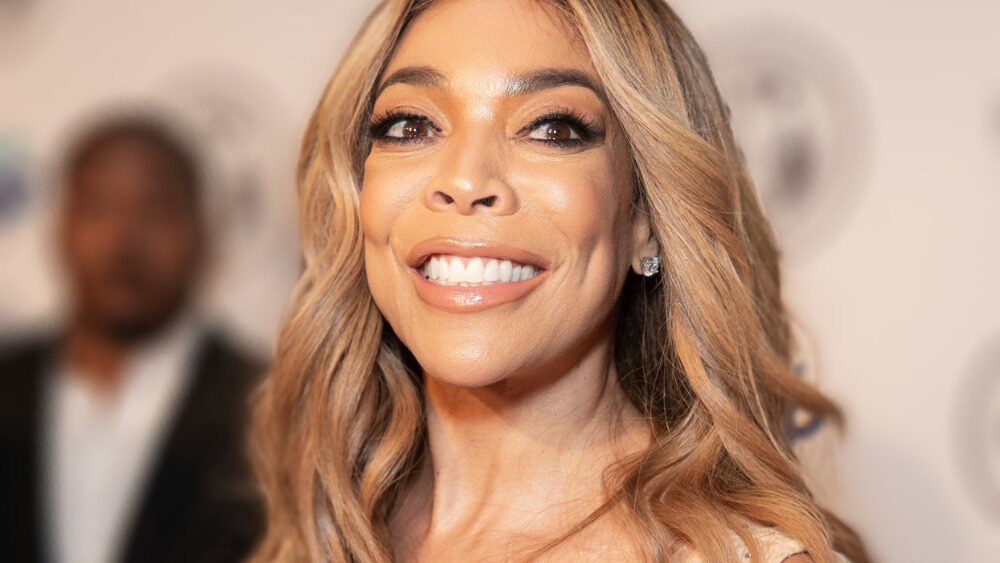 First hitting the air in 2008, The Wendy Williams Show will complete its run on Friday, June 17th. For the duration of the show’s final season, as Williams has struggled with her health, guest hosts have taken turns in her famous purple chair. Sherri Shepherd is hosting the show’s final week and final episode.

Williams will also be absent from her final episode, which, per PEOPLE, ‘will include a video montage celebrating her groundbreaking television run.’

“The final original episode of ‘The Wendy Williams Show’ will air on Friday, June 17th with a video tribute to the iconic host,”  a spokesperson for the show said in a statement to Variety.  “The series comes to an end after 13 successful years in syndication.”

As reported by PEOPLE, Williams suffers from Graves’ disease, an autoimmune disorder, and has been absent from her show all throughout the 2021-2022 season due to health-related issues.

Per Variety, The Wendy Williams Show began as a summer test-run in 2008, before launching into national syndication in 2009. Before taking on television, Williams was a popular New York radio DJ known for her no-holds-barred celebrity interviews and unfiltered takes on pop culture.

She now ends her run on the series as the longtime host of one of the biggest hits in talk show history.