Tom Hanks Yells At Aggressive Fans After They Threaten His Wife 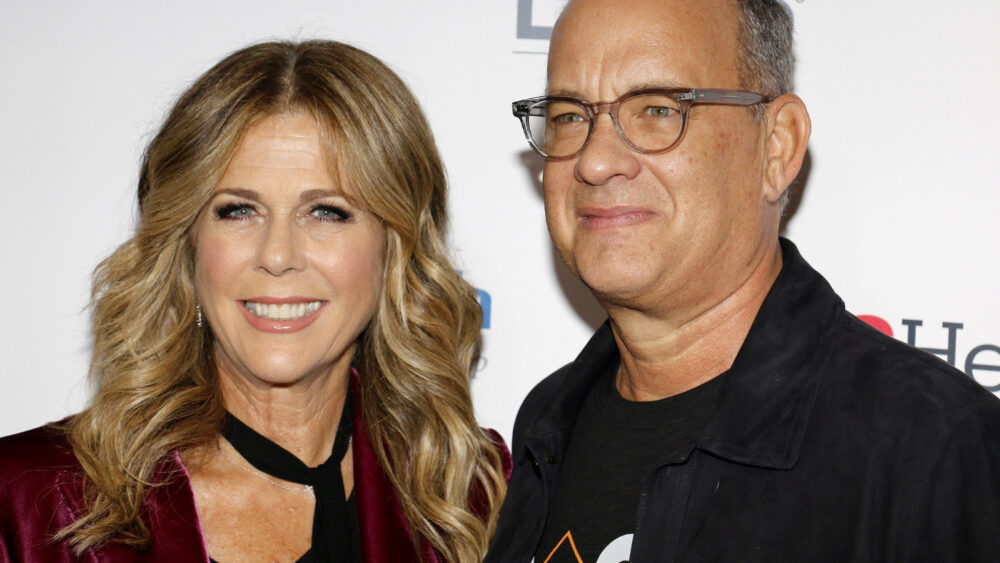 Tom Hanks told a crowd to “back the f— off” after aggressive fans knocked into his wife Rita Wilson, according to PEOPLE.

A video surfaced Thursday of the incident, in which a group of people follow Tom Hanks and his wife of 34 years through New York City as the couple heads towards their car.

At one point in the video, Wilson is seen tripping forward as an eager fan accidentally gets to close and shoves her. She let out a small, startled yell, which was apparently the last straw for her husband.

After Wilson regained her footing and said, “Stop it,” Hanks is seen turning around and putting his hands up, trying to herd the group away before yelling, “Back the f— off!”

“Knocking over my wife?” Hank adds just before getting in the car.

The photo shows the couple holding hands and facing the camera with warm smiles.

Wilson and Hanks first met in 1981 on the set of Bosom Buddies. The pair stayed platonic until 1986, when Hanks divorced his ex wife, Samantha Lewes.

After their wedding, the couple had two sons. In all their years of marriage, the couple has stuck together through thick and thin, including Wilson’s breast cancer diagnosis and Hanks’ type 2 diabetes diagnosis.

Wilson told PEOPLE that she is “blessed” to have Hanks by her side.