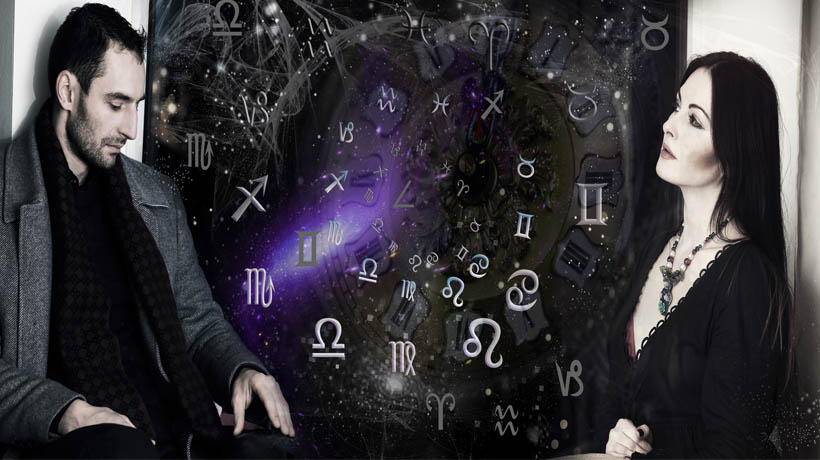 Knowing which type of man to pursue can be difficult. You may be asking yourself how it’s possible to find one that’s right for you. Or you may be thinking that you’ve found the right guy but your personalities don’t mesh. Take a second look at your own personality traits through your zodiac sign to determine the types of men you should stay away from.

Aquarius (January 20th-February 18th)
As an Aquarius woman, you are known for being incredibly strong and independent. You don’t give a damn about what other people are doing and you refuse to be tied down by anyone or anything. It’s best to stay away from men who are domineering and may hold you back from living your best life.

Pisces (February 19th-March 20th)
Sweet Pisces. You are compassionate and in tune with other people’s emotions. Your gentle and personable nature can lead some men to think that they can take advantage of you. This is exactly the type of man to avoid. You need someone who will reflect your kindness and compassion, not step all over it.

Aries (March 21st-April 19th)
Your sign is passionate, driven, and even a little bit competitive. You love to be in control and know how to take charge of a situation. Stay away from wishy-washy and unmotivated men. You’re too confident and headstrong to be weighed down by them.

Taurus (April 20th-May 20th)
As a Taurus woman, you crave a sense of stability and commitment when it comes to relationships. You are one of the most grounded and reliable of the zodiac signs. Because of this, you should avoid a reckless and unbalanced man. If he can’t give you a sense of security, then he’s not worth your time.

Gemini (May 21st-June 20th)
Being the notoriously social butterflies of the zodiac signs, you are characterized as talkative, bubbly and lighthearted. You have the ability to make light of even the most serious situations. Since you are flexible and open to change, it’s best to steer clear of more serious men. Anyone who is predictable and rigid will only make you feel trapped.

Cancer (June 21st-July 22nd)
As a Cancer, you are ruled by emotions. It may take a while for you to be drawn out of your shell. Once you emerge, you are very loyal to your partner. Taking this into consideration, you should avoid any man who is impulsive and unstable. You want someone to keep you grounded and give you a sense of stability.

Leo (July 23rd-August 22nd)
Your sign is known for always wanting to be the center of attention. Go for someone who will “put you on a pedestal.” Avoid anyone who tries to get in the way of your spotlight, Leo. If he doesn’t treat you like a queen, he’s not for you!

Virgo (August 23rd-September 22nd)
Your sign is one of the most practical and analytical of the zodiac signs. You are calculating and always on top of your game. Since you crave honesty and consistency, you should avoid flighty and irresponsible men. You don’t want to be with a man who expects you to clean up his messes.

Libra (September 23rd-October 22nd)
As a Libra, you have the tendency to be forgiving and harmonious. Wait for someone who will follow through on his promises. Steer clear of any man who goes back on his word and then tries to take advantage of your forgiving nature.

Scorpio (October 23rd-November 21st)
Your sign is loyal, brave and passionate–which can also lead you to be a little stubborn. In addition, Scorpios are known for being mysterious and secretive. Beware of those who may try to pry into your life without your permission.

Sagittarius (November 22nd-December 21st)
You are well known for your generosity and your great sense of humor. Your curiosity also tends to take you places–you may have a deep desire to travel. You are very flexible and free-spirited; stay away from any men who are clingy or dead-set in their ways.

Capricorn (December 22nd-January 19th)
As a Capricorn, you have a strong sense of independence and self-control. Avoid impulsive men who will get in the way of your personal and professional goals.