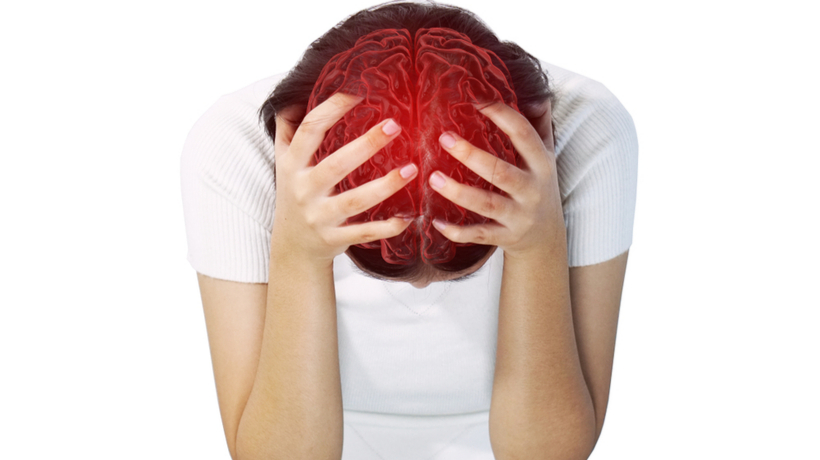 According to the CDC, in most cases, the chance of stroke increases with age: the older you get, the more likely you are to have one. But anyone at any age can suffer a stroke, and new research suggests that incidence of a certain type, called Primary Intracerebral Hemorrhage (ICH), is rapidly increasing in young and middle-aged adults.

The American Heart Association published information on the study, which was conducted by Abdulaziz Bako, a postdoctoral fellow at Houston Methodist Hospital. The study found that ICH incidence increased significantly faster among those aged 18 to 44 years and 45 to 64 years, relative to those 75 or older.

The study, which utilized data including reports from the US Census Bureau, calculated ICH incidence rates for age as well as race/ethnicity, sex, and hospital region over 5 consecutive 3-year periods (2004–2006 to 2016–2018).

To address the rising ICH incidence against people in younger age groups, the published report concluded that there is a need for prevention strategies targeting those groups.

Can You Prevent Primary Intracerebral Hemorrhages?

Strokes can’t always be prevented, however, steps can be taken to lessen your risk of certain causes. For example, avoiding alcohol, illicit drugs, and blood thinners can lower your chance of suffering a stroke, as can managing hypertension.

What Are The Symptoms?

Symptoms of an ICH usually come on suddenly, and are not the same for everyone. They can vary depending on the location of the bleed, but can include:

If you experience the symptoms of an ICH, call 911 immediately.