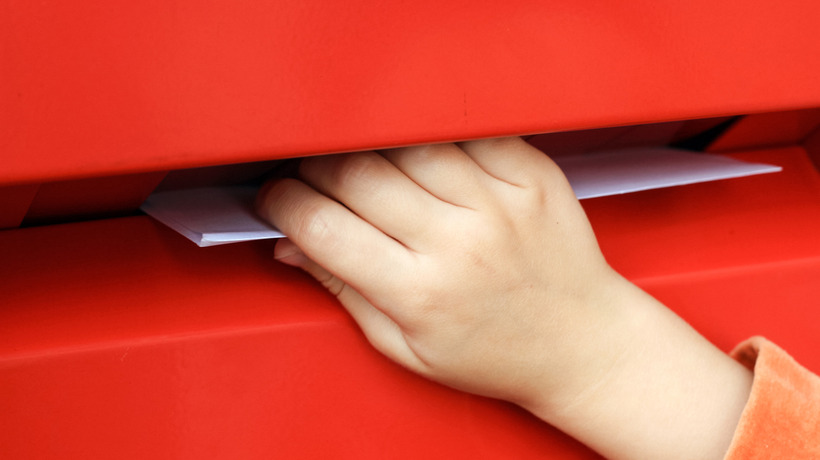 In August 2020, a drug dealer on social media sold Luca Percocet to help his tooth pain. Luca instead got sold a counterfeit pill that contained enough fentanyl to poison him.

Luca passed away the day before he started eighth grade.

“Now he doesn’t get to live his life,” said Eubanks, Luca’s mother, of Redding, California. “All I have left are these little memories and Luca doesn’t get to make any more.”

Luca is not the only unsuspecting teen that lost his life because of the sale of counterfeit pills online. Drug traffickers mimic prescription medications, such as painkillers and stimulants, but their counterfeit pills contain a lethal dose of synthetic opioid fentanyl.

“Youth are getting hammered from these fake pills,” said Jon Epstein of fentanyl-awareness group Song for Charlie. “Deaths among 10- to 19-year-olds are growing at three times the rate of other age groups. They, and many young adults, are broadly unaware of this risk.”

The DEA reports they seized more than 20 million fake pills last year. 40 percent of those pills contained a potentially lethal dose of fentanyl.

The day Luca died, Eubanks was at home, putting away groceries when her ex-husband called.

“You need to come to the house now,” he told her.

When Eubanks arrived at Luca’s father’s home, the police were there and prevented Eubanks from seeing her son.

“I raged on the trash cans on the street,” she says. “I threw one over an 8-foot fence.”

When the police allowed Eubanks to see Luca, it was through a body bag. “The pain left behind is something I don’t ever want anyone else to feel,” she said.

The man who sold Luca the counterfeit pill has been charged with murder.

Mackey says that counterfeit pills are sometimes delivered via the service DoorDash and USPS, “so be aware of any type of packages and deliveries to your home.”

Young people often use communication apps such as Discord or Telegram, which “tend to expose youth to higher-risk content.”

High-stress events for kids and teenagers, such as exams, are another trigger for substance use, and parents should be aware of their children’s ‘digital social circles.’