We remember Freddie Mercury on his Birthday 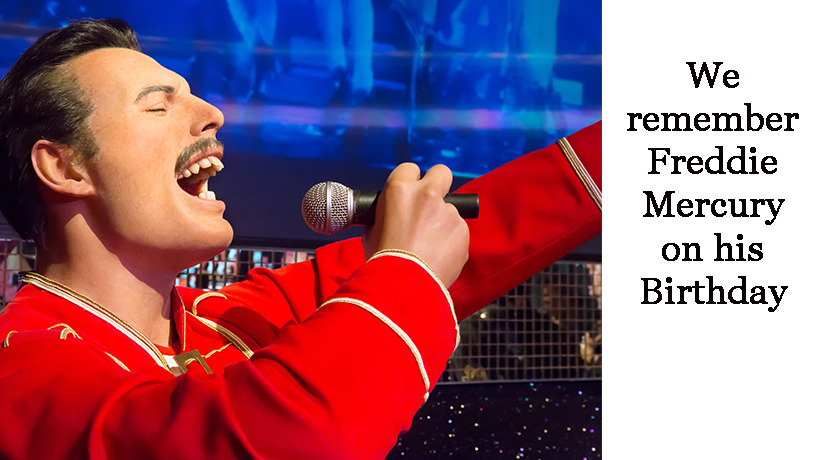 According to people.com, the front man of Queen, Freddie Mercury’s real name was Farrokh Bulsara and he was born on Sept. 5, 1946. He thought of himself, as a precocious child and eventually went to boarding school.

In the sixties, he sang with several local bands. He got his big break with guitarist Brian May and drummer Roger Taylor when their vocalist left in 1970. Freddie stepped in, and the group took on the name Queen.

Freddie was romantically involved with Mary Austin as a young adult. As the feature on people.com suggests, Freddie realized “that his gay impulses were stronger than his heterosexual impulses.”

He was diagnosed with Aids in 1987, and ultimately died at home in 1991 at the age of 45 due to complications as a result of Aids.

He will always be remembered for such songs as, “We are the Champions,” and “Bohemian Rhapsody.”

Which is your favorite song of Queen?