What Happens to Your Health When You Sing Daily 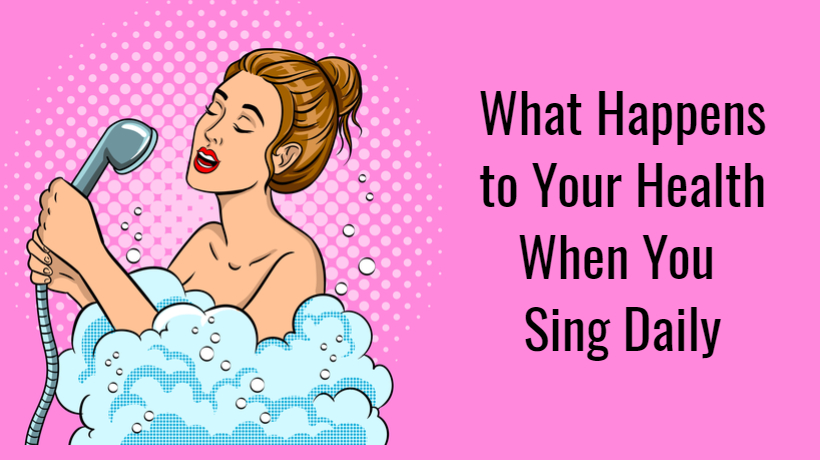 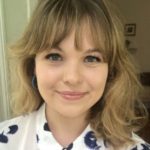 While not all of us are Aretha Franklins ready to belt out a song at any moment, singing a tune every now and then might be good for your health. And it makes sense: by singing you are filling your lungs with air, increasing their capacity, which allows more oxygen into the blood. It makes you sit up straighter, thus improving posture. Because of the vibrating muscles and vocal chords, singing may even clear the sinuses. In truth, there are numerous reasons why singing might not only be an emotional pick-me-up but a healthful one too.  Here are some things that could happen to you if you start to sing (even a little) every day.

More regular heart beat
Scientists at the University of Gothenburg have found that from performing choral exercises, subjects’ heartbeats synchronized, allowing the body to relax. Consequently, singing greatly reduced heart rate variability, an effect that can diminish the risk of heart disease.

Boosts mood
Singing has been shown to release endorphins that lift the mood and create feelings of happiness. Additionally, a BBC report from 2000 speculated that feelings of pleasure could be produced by a small system in the ear called the sacculus. This complex body part responds to vibrations at high frequencies (over 90 decibels) and could be the reason why concerts, karaoke or even choirs leave us in better moods.

No more snoring
By practicing singing, you are allowing your body to practice muscles that don’t often get a lot of use. Active singers have expanded palates and strong throat muscles that can reduce the possibility of snoring or in some cases, the effects of sleep apnea. A common but potentially dangerous condition, sleep apnea is caused when breathing is repeatedly disrupted during sleep and is linked to obesity, age, and more common in men. While it isn’t expected to cure sleep apnea, the effects of singing could aid in its reduction along with breathing aids and/or weight loss.

Lower stress
By regulating the heartbeat, helping you breathe better, and releasing endorphins in the brain, it’s easy to see how singing daily could help lower stress. As one of the most common afflictions across all demographics, finding ways to cope with stress is integral to leading a happier, more healthful life.