What Poop Color May Indicate About Health 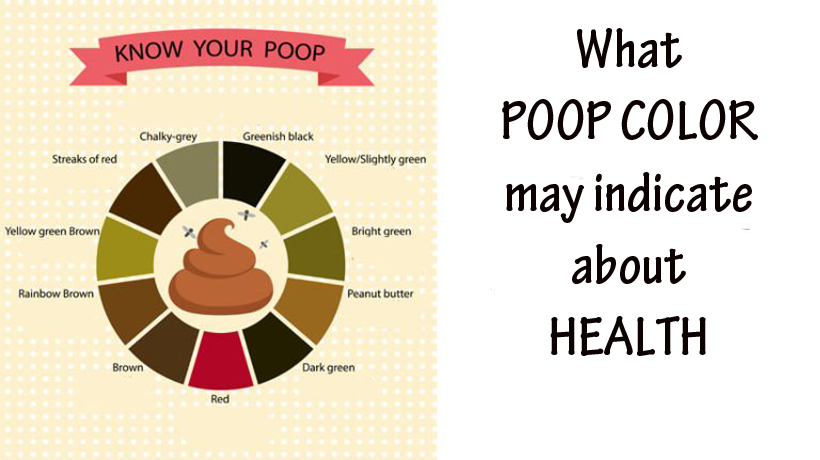 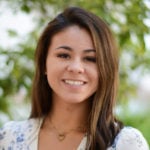 Let’s talk number two. It’s not exactly a pleasant ordeal, and it’s especially something we don’t want to linger on. But maybe we should give our stool some extra attention. First, let’s establish how typical, healthy stool should look. It is influenced by your diet and the amount of bile (the enzyme that digests fat in your food) that passes through the gastrointestinal tract. Usually, this process results in a brown color, which can lean on the green side. When this color drastically changes, it can actually signal a lot about your body and may help you catch something that you wouldn’t otherwise notice. Here are the five color changes in stool and what they mean.

Light or white
Some diarrhea medications, including Kaopectate and Pepto-Bismol, can cause a paler color in the stool. However, as we know, bile is what creates the brown color. A lack of brown in the stool may signal trouble with the organs that produce and store bile—the gallbladder, liver and small intestines. One of the most common issues includes hepatitis, a disease of the liver, which may cause blockage of the bile.

Bright red
Some foods and food coloring can dye the stool red, which may be alarming at first but is no reason for concern. So if you notice reddish stool, reflect on what you have consumed recently. Though red stool can also be a sign of bleeding from the lower part of the digestive tract from hemorrhoids, colon inflammation, diverticular disease or tumors.

Black
Many people who take certain medications including iron supplements and diarrhea medication report seeing darker, almost black stool which will fade. However, it can also be the result of bleeding from the upper part of the digestive tract, which becomes dark due to the distance that it traveled. This blood may come from ulcers, sores in the esophagus, internal bleeding in the stomach and tumors.

Green
As mentioned before, it is totally normal to have a little green in the stool. But a completely bright green shade may signal a change in the body. The most benign is a recent and drastic uptake in green vegetables, like spinach and kale. It can also suggest that food moved through your gut too quickly for the bile to accumulate and create the brown color.

Yellow
If your stool takes on a yellow, greasy appearance accompanied by a more foul stench, this suggests that the stool contains too much fat – suggesting an issue with digestion. One of the most common causes is celiac disease, which means that your body cannot digest the protein called gluten, which is contained in foods like bread, pasta and barley.