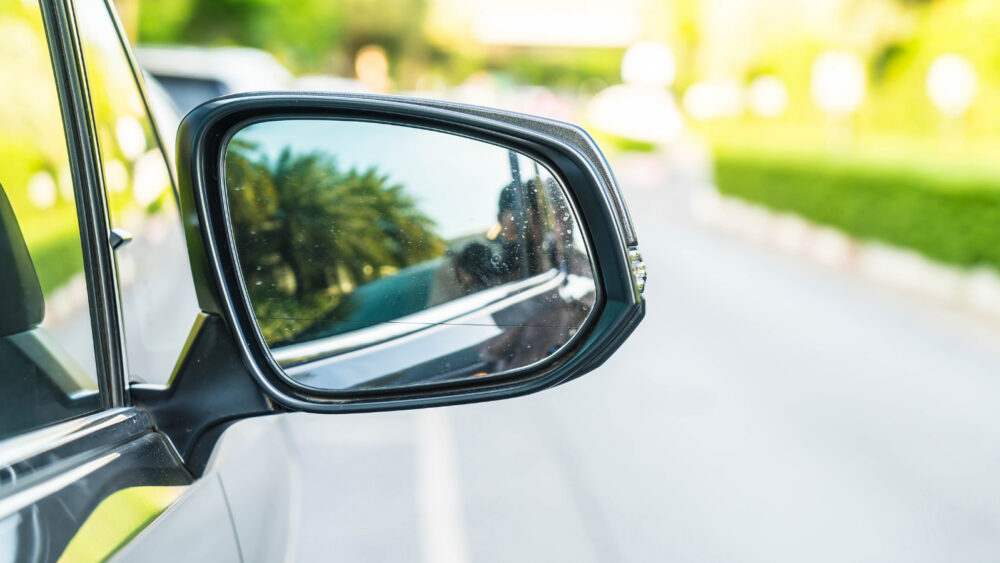 A one-year-old California boy has tragically died after his father accidentally ran him over in their home’s driveway, multiple outlets report.

The incident occurred as the boy’s father was coming home from work. As he was pulling into the driveway, he accidentally struck his son, according to a City News Service report on Patch.

“The dad opened the electric gate at his driveway, and he looked into the driveway. It was clear. Nobody there,” a California Highway Patrol spokesperson told City News Service.

However, according to the Los Angeles Times, as the father pulled into the driveway, he felt a bump. When he exited the vehicle, he found his son underneath.

California Highway Patrol Officer Javier Navarro said the boy was “apparently playing over by some trash cans that were on the passenger side of the SUV,” leading to “a kind of blind spot for the driver,” per City News Service.

“The child possibly tripped and fell into the path of the vehicle,” Officer Navarro added. “It’s one of those calls you never want to get. It’s a real tragedy.”

Per the Los Angeles Times, The California Highway Patrol said the accident occurred at around 12:30 p.m. in the 1800 block of Gentian Avenue.

The boy’s mother was unaware of what had happened until her husband shouted for help, Navarro told City News Service. After the tragic accident, both parents tried to provide aid for their son while they waited for the emergency response team.

The child was transported by ambulance to Riverside University Health System Medical Center with critical injuries, where he was later pronounced dead, KTLA reported.

According to the Los Angeles Times, neither father nor son have been identified.

The investigation into the accident is reportedly ongoing.