What We Know About the Uvalde, Texas School Shooter 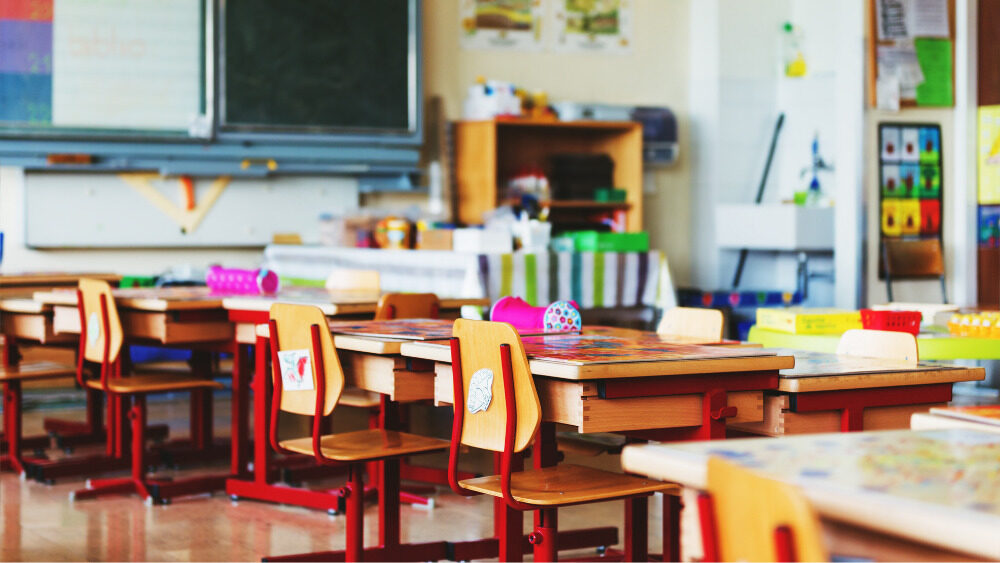 America and the world is in mourning after Texas faced its deadliest school shooting in modern state history on Tuesday. Since the tragedy, details have begun to emerge about the alleged gunman, who reportedly opened fire at Robb Elementary School at around 11:30 a.m. central time and killed at least 19 children and two teachers.

Who is the suspect?

Per USA TODAY, Texas Gov. Greg Abbott identified the assailant as 18-year-old Salvador Ramos at a news conference on the day of the shooting. Ramos was a U.S. citizen, a resident of Uvalde, and was “reported to have been a student” at Uvalde High School.

According to the BBC, Ramos was described as a loner from a “fraught home life” who was bullied over a speech impediment.

Is the suspect alive?

A U.S. Border Protection agent, one of several responding to the scene, shot and killed the gunman, a senior Department of Homeland Security official told USA TODAY. The official added that the agent was shot in the foot or lower leg when confronting the gunman, and was treated at a local hospital.

What weapons were used, and how did he obtain them?

Per the outlet, “It was the first thing he did when he turned 18.”

Ramos purchased one rifle on May 17th, and a second on May 20th. One rifle was found in the gunman’s truck while the other was in the school, “according to a briefing state Sen. John Whitmire said he received.”

Whitmire says that Ramos also purchased 375 rounds of 5.56 ammunition, and what appears to be seven 30-round magazines were found inside the school. A backpack with several magazines of ammunition was found near the school’s entrance.

The shooter was wearing a plate carrier but not ballistic armor, according to Whitmire.

Were there any warnings?

Gutierrez, who said he had been briefed by state police, said the gunman made a post on social media before the attack which “suggested the kids should watch out,” and revealed that he had bought two “assault weapons.”

How did the tragedy unfold?

Before leaving for the school, Ramos reportedly shot his grandmother, who was airlifted to the hospital. Her condition is currently unknown.

Ramos crashed into a ditch near the school before the shooting, Texas Department of Public Safety Sergeant Erick Estrada said Tuesday evening on CNN.

Following the crash, Ramos tried to enter the school with a rifle, when he was confronted by police. However, he was able to slip past law enforcement and enter through the south side of the building.

The call reporting the crash and a man exiting the vehicle with a gun was the first information police received about the incident, according to Whitmire.

Lt. Christopher Olivarez of the Texas Department of Public Safety told CNN that all the children and teachers who died were inside a single classroom where the shooter barricaded himself.

What was the motive?

Officials have not revealed a motive for the shooting.

Gutierrez told USA TODAY he was ‘unaware that the alleged gunman had been known to law enforcement prior to the attack.’