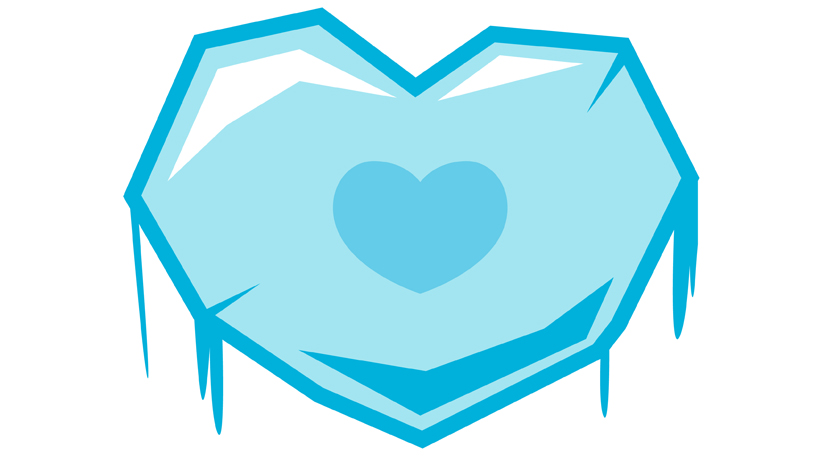 No matter how much you try to get that unattached lover of yours to come around, they just won’t budge. You’ve been watering them with affection but the seeds aren’t spouting. How do you know you’re wasting your time on someone who never deserved you to begin with?

They constantly stonewall you
They’re basically a brick wall. Whatever you say to them just bounces right off. You may as well be talking to yourself because communicating with them is nothing but a failed attempt.

They have intrusive attachments
They’re still attached to an ex- boy or girlfriend. Although they have broken up, the ex is still lingering and this bothers you. Maybe their ex isn’t leaving because they’re not giving them any reason to.

They make you feel insecure
They make fun of you to the point of crossing boundaries, ravaging your insecurities. Those “jokes” that they make are insulting and you are no longer attracted to them.

They use the past against you
Whatever you have gone through or bickered about in the past, they not only hold onto it but they use it against you.

They publicly shame you
They have no problem sorting, or rather yelling, at you about something in public rather than in private. This can be in the form of criticism, accusations, or anything uncalled for.

You’ve had that “Oh Gosh” moment
Something happened. And whatever that something was it turned you off from that person straight to the point where you find yourself saying “yeeeah…no. This isn’t going to work”.

They don’t make time for the relationship
They claim that they’re too busy to spend time with you. They’re always making up excuses for why they couldn’t call or why they won’t be able to make it. Stop investing time in them and start spending time with yourself.

They don’t live out their promises
You find that they always make promises, but do they ever stick to them? Chances are, if they’ve done it multiple times, they’ll keep doing it. Stop thinking “what if” and make space in your life for people who mean what they say and do what they mean- especially since you do the same.

They make you work for their attention
Long after the relationship has started you feel as if you’re still searching for a place in their life. Stop looking, if they don’t make you feel welcomed, then do you really want to be there? It should be a relationship not a game of cat and mouse.

They’re just not ready
Sometime it’s best to just leave them alone and let them figure out what they need. Maybe they’re going through a really tough time in life and being emotionally available isn’t an option. Perhaps they don’t love themselves enough to start loving you.