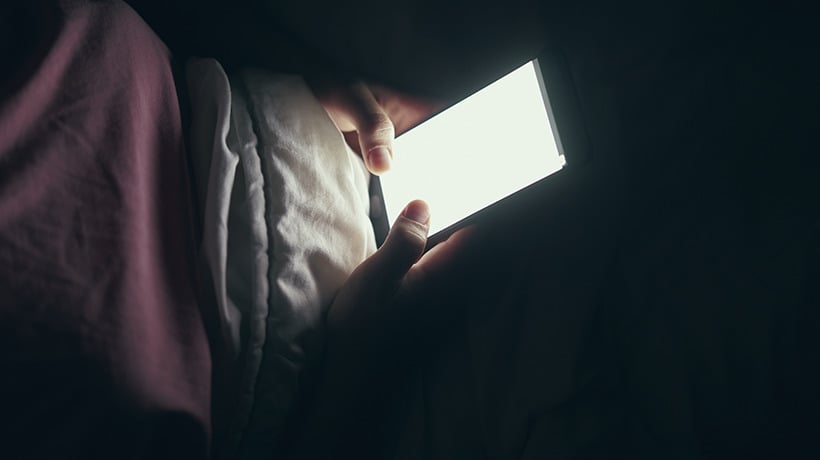 Parents are being warned to check their kids’ phones after a 10-year-old Pennsylvania girl lost her life last week while attempting a viral TikTok challenge.

ABC affiliate WPVI reported that Nyla Anderson passed away on December 12th after taking part in what is known as the “Blackout Challenge,” in which participants hold their breath until they lose consciousness.

Doctors say that the little girl was alone in her bedroom when she took the challenge. When her family found her, she was rushed to the hospital, but Nyla could not be revived.

“She happened to be in her own bedroom of her house, with her family at home,” says Elizabeth Wood, a clinical social worker at the local hospital. “But no one was in the bedroom with her when this happened, so there was no one there to save her.”

“She was a butterfly,” Nyla’s mother Tawainna Anderson told ABC7. “She was everything. She was a happy child.”

“You wouldn’t think 10-year-olds would try this,” Tawainna added to Action News. “They’re trying because they’re kids and they don’t know better.”

As she copes with the devastating loss of her daughter, Tawainna hopes that Nyla’s death will not be in vain.

“Make sure you check your kids’ phones,” she pleaded in her interview with Action News. “You never know what you might find on their phones.”