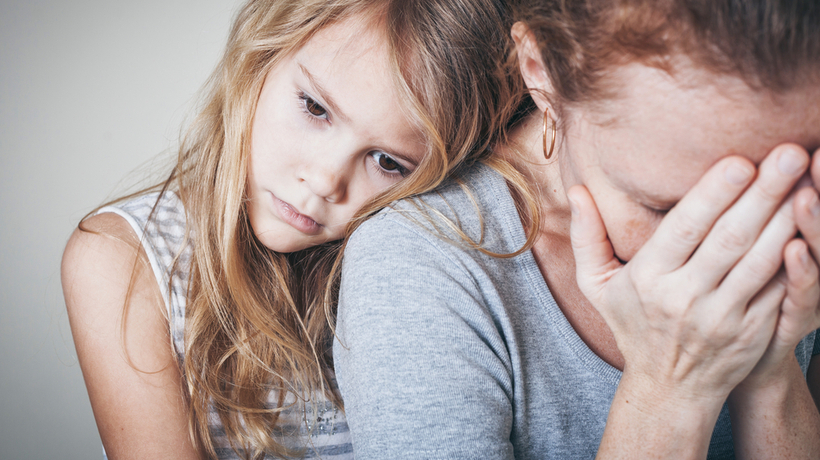 It is difficult enough for parents to raise children while struggling with their mental health; add to that the lasting effects that the parent’s battle can have on children, and mental illness becomes a double-edged sword.

According to Vinita Mehta Ph.D., Ed.M., in an article for Psychology Today, almost a quarter of children around the world are raised by at least one parent with mental illness. For a child, growing up in a household where their guardian is suffering from mental illness of any kind can result in lasting feelings of uncertainty, insecurity, sadness, and frustration. The American Academy of Child & Adolescent Psychiatry states that having a parent with a mental illness increases a child’s risk of developing one as well. That risk that is further heightened when both parents are mentally unwell.

The Most Common Mental Illnesses in Both Parents and Children

The National Alliance on Mental Illness (NAMI) states that in the United States, a staggering 20% of adults and 17% of children ages 6 to 17 experience a mental health disorder. Today, the most common mental illnesses in both parents and children are anxiety disorders and depression, which affect 19% and 7% of people in the country, respectively.

In an effort to better understand the lasting effects growing up with a mentally ill parent has on a child, Deborah Metz and Johannes Jungbauer of Germany’s Institute of Health Research and Social Psychiatry conducted a study.

According to the study’s abstract, the participants reported a wide range of personal problems that they feel resulted from their childhood experiences. Adult children “often felt negatively influenced and impaired regarding their health, identity, behavior, social relationships, and daily life experiences.”

Many felt that their responsibilities in caring for their ill parents prevented them from leading productive and full lives of their own. While some expressed anger and resentment, others conveyed positive feelings toward their ill parent, “including gratitude and love.”

If you or someone you know is struggling with mental illness of any kind and need help, click here.