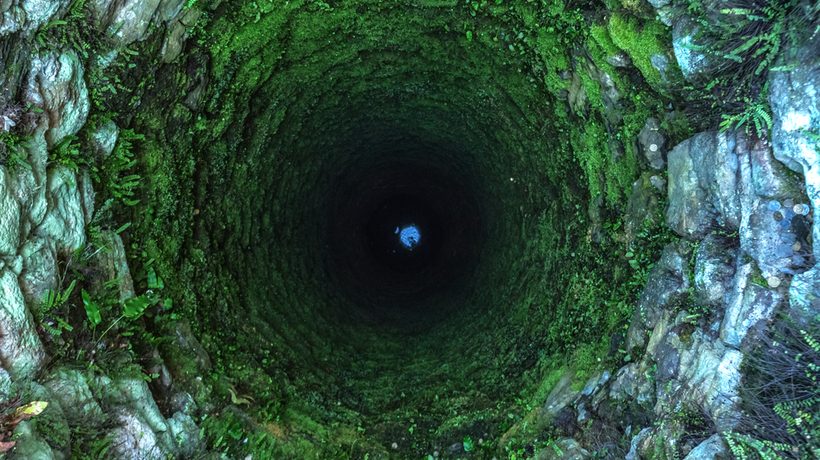 On Wednesday afternoon, what started as a beautiful wedding ceremony in Northern India turned into a nightmare when 13 people tragically died after falling over 50 feet into a well.

The guests were attending a ceremony called ‘Haldi,’ a Hindu wedding tradition that involves turmeric being applied to the bride and groom to bring good luck.

The Associated Press reports the victims were all women and children who fell into the well after the iron grill they were on gave away.

Ten other people were injured in the accident, which took place in the Kushinagar district in the state of Uttar Pradesh.

NBC news reported on Thursday that the youngest victim was a one-year-old child. 11 of the victims were declared dead at the scene, and two others died while undergoing treatment.

Uttar Pradesh Chief Minister, Yogi Adityanath, tweeted his condolences after the incident, writing, “my condolences are with the bereaved families of the deceased.”

Prime Minister, Narendra Modi, also expressed his condolences on Twitter, wishing those who were injured a ‘speedy recovery’ and described the accident as heart-wrenching.

“This is an unfortunate incident during a wedding ceremony,” said Kushinagar’s senior police official Sachindra Patel.

Authorities are currently investigating the incident in the village, located about 200 miles east of the capital of Uttar Pradesh state, Lucknow.